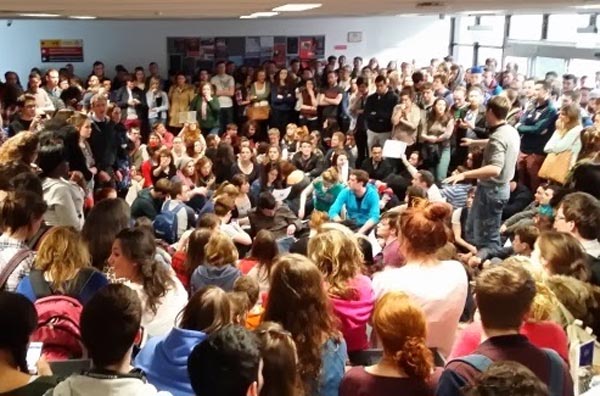 Some people are saying Tennessee has passed a bill that will allow LGBT students to be bullied in the “name of religious freedom.”

Back on last month, Bill Haslam was sent a bill that proposes someone can be anti-gay under their “religious” right. The bill is being referred to as the “Turn Away The Gays Bill.”

The bill was proposed to allow organizations as well as individuals with “religious beliefs” to refuse service to same sex couples or gays.

In the same context, a bill was passed so that students do not block other students religious views in public forums or from organizing religious groups from stating their views publicly.

A similar bill was also passed in Mississippi with the House passing legislation 79-43 and a Senate vote of 37-14.