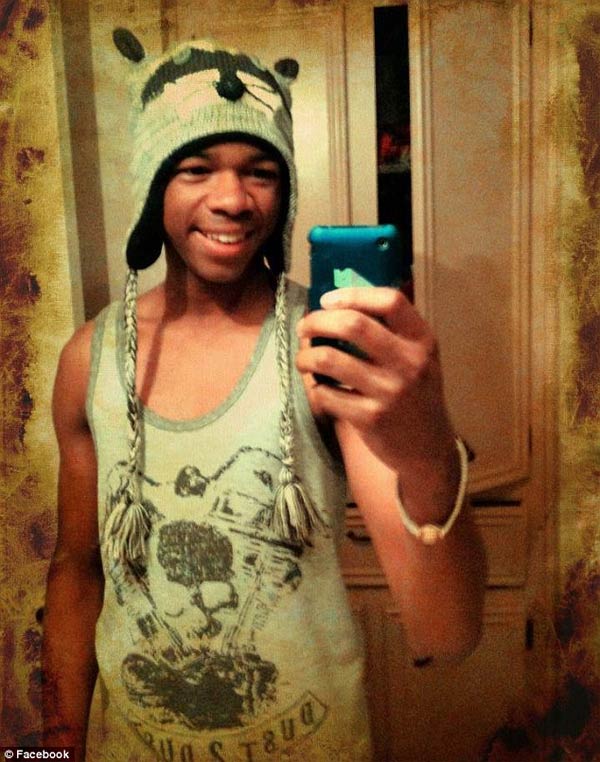 A 55 year old Houston father in Harris County, Texas will likely not be charged after authorities say he fatally shot a teen boy who was hiding in his daughter’s bed room.

Johran McCormick, 17, is the teen boy who authorities say the father shot last Thursday morning after finding the teen in the bedroom of his 16 year-old daughter.

Apparently the daughter had snuck the teen in sometime after mid-night into her bedroom, but was busted when the girl’s younger brother went to say goodnight and saw feet sticking from under the bed. This was believed to have been around after 2 AM.

The younger brother alerted his dad, who allegedly confronted McCormick after reportedly being told by his daughter that she did not know him.

At some point the father called 911, but got into an argument with the teen. The teen was shot following that because, according to the father’s statement to police, he opened fire when he told McCormick not to move but he says the teen suddenly moved his hands like he was reaching for something.

McCormick died at the scene of the incident and it wasn’t until later it was found that the victim was the apparent boyfriend of the daughter whom she allegedly snuck into her bedroom.

The father reportedly suffered panic attacks following the shooting death of the teen and was taken to the hospital for his attacks and will unlikely be charged for the shooting, prosecutors say.

Although the father is unlikely to face charges, the teen’s mother Zakia McCormick wants murder charges while an investigation in the shooting is still pending.