Memphis rapper Yo Gotti has announced the release date of his next album “The Art of Hustle.”

Yo Gotti “The Art of Hustle” is expected to be dropping later this year in November as a winter release.

The Art of Hustle features Gotti’s new song Errrbody which is the first single off of the album.

Meanwhile, Yo Gotti is out opening shows such as for YMCMB’s Lil Wayne and Drake on their Drake vs Lil Wayne tour.

The rapper made the announcement of his new album date and spoke about the tour and more in a new interview with The Angie Martinez Show on Power 105.1’s The Breakfast Club. 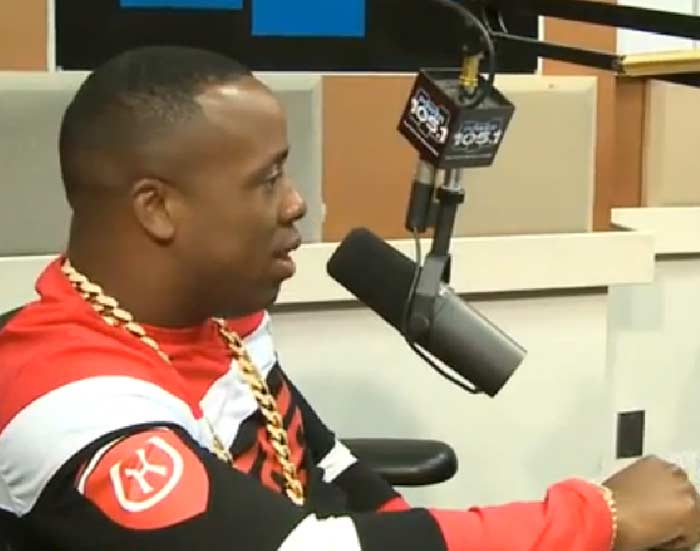