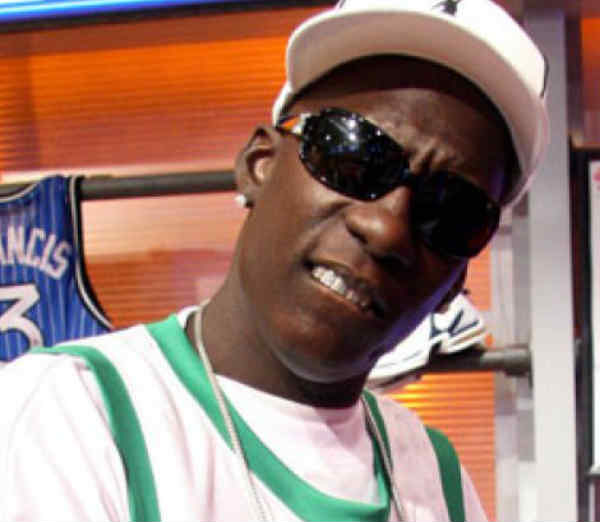 As previously reported, original Three 6 Mafia member and rapper Crunchy Black had a warrant issued for his arrest after missing a court appearance on a domestic assault case involving his fiancee.

It was in Minnesota when a hotel staff responded to an altercation in one of their hotel rooms.

According to a hotel employee, they found that Crunchy Black’s fiancee had locked herself in the bathroom and allegedly claimed that she would not come out unless he ‘stopped beating her.’

Crunchy Black was reportedly arrested on not just a felony domestic violence charge but also on a felony drug possession charge, as authorities allegedly found coke in the rapper’s pocket.

Crunchy had a court date set up in November but allegedly skipped out on the date and became a wanted man by Minnesota police.

Crunchy’s wife-to-be is defending her husband-to-be and says that the rapper never beat her and also says she did not lock herself in a bathroom.

She further added that she did receive injuries but it was ‘two other men’ who caused her injuries but they fled the scene before authorities arrived.