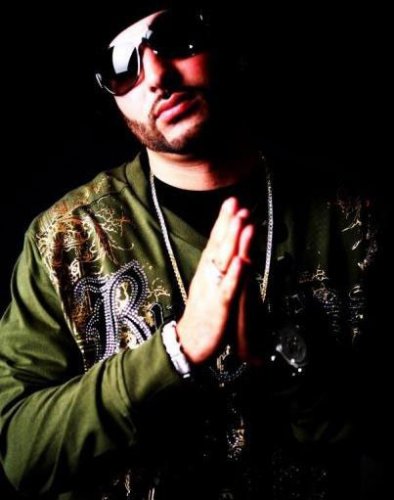 In the wake of numerous West Nile Virus deaths being reported, one Tennessee rapper was fortunate enough to survive his West Nile Virus attack but unfortunately doctors have warned he may not be rapping again after the damage the virus caused to his lungs.

MemphisRap.com has learned that rapper Brabo Gator, out of Anitoch, TN, is now currently home out of the hospital recovering from West Nile Virus.

Gator collapsed walking out the booth, according to his manager Stephen Moore, who spoke with WMC-TV, and fell into a coma just days ago when the rapper was scheduled to perform the night of a concert set at a mixtape release show on September 21 at the New Daisy Theater.

Thousands of fans’ likes and comments hit the rapper’s Facebook page in support of his recovery.

The rapper is now home and, though warned by doctors that his lungs are too damaged to maybe rap again, Brabo Gator is still very much determined to finish and release new projects he’s working on under Another Level Music Group.

Symptoms of West Nile Virus vary from fever, aches and pains to no symptoms at all that a person may recognize.

Experts advise that the best way to avoid West Nile is to limit exposure to mosquitoes and wear bug spray when outdoors.