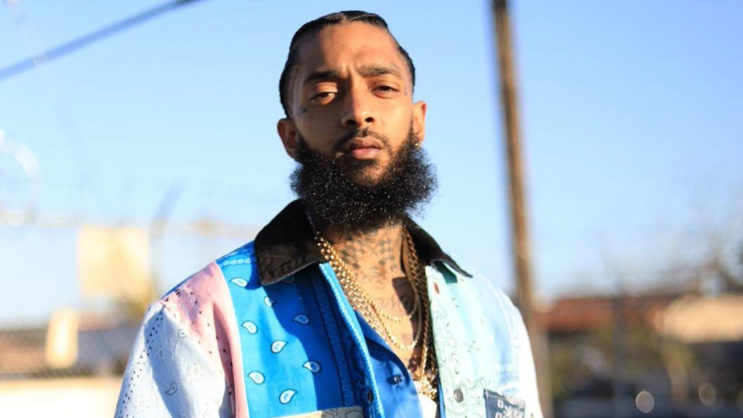 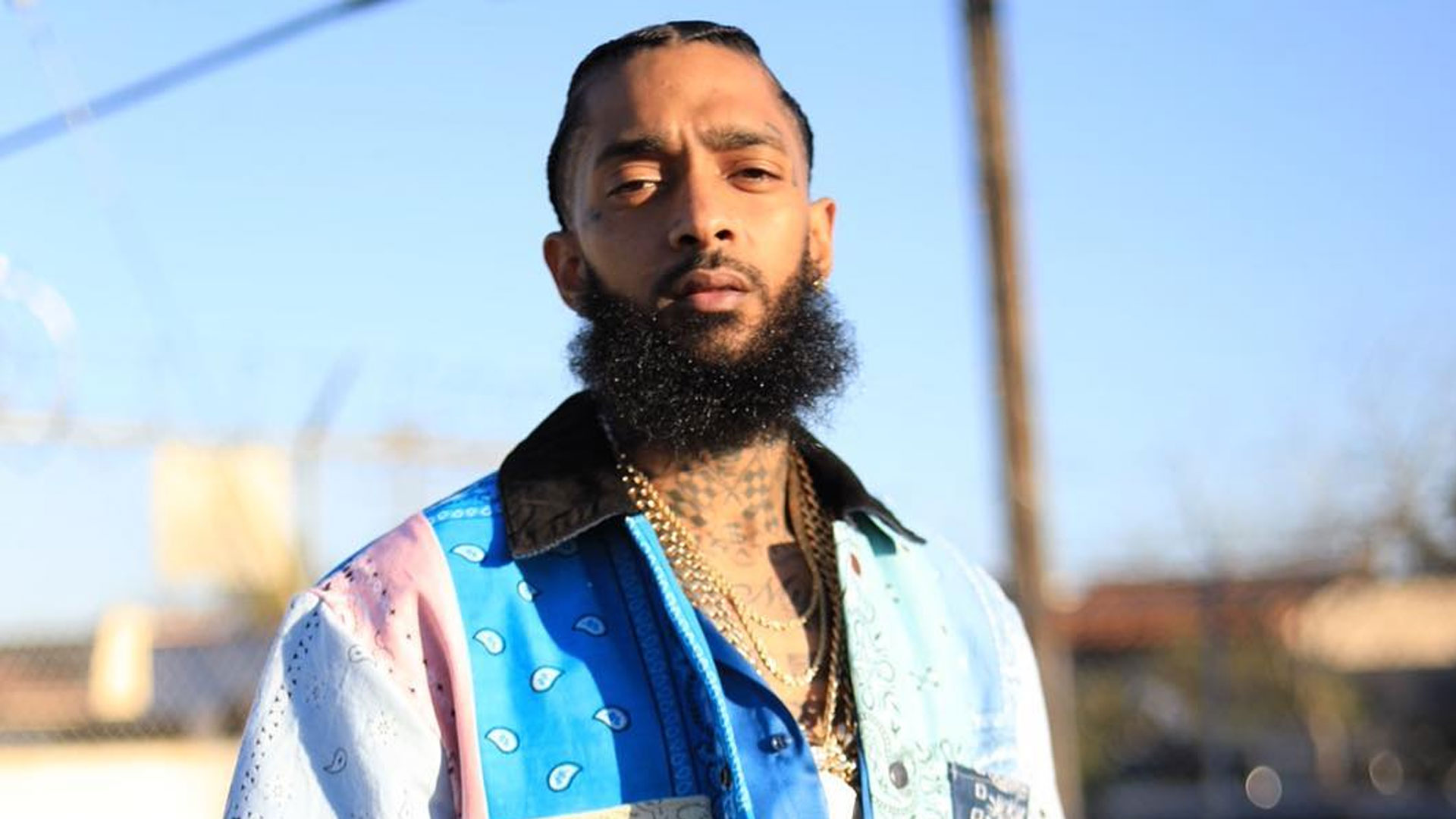 The hip-hop community is mourning the loss of rapper Nipsey Hussle, born Ermias Asghedom, 33, who was pronounced dead after being shot in public, reportedly multiple times, in L.A.

The rapper and songwriter, who is from Los Angeles, California, died on yesterday, Sunday, March 31, 2019, after the shooting in Los Angeles, which occurred in front of the clothing store that he owned, Marathon Clothing, according to law enforcement at the Los Angeles Police Department, reports say.

Two other people were also reportedly wounded in the shooting, which occurred around 3PM.

Soon as reports broke of the rapper being shot, social media lit up with celebrities wishing their best to the rapper, who was transported to the hospital following the shooting.

It was not much later that the rapper was pronounced dead from his gunshot wounds.

It is believed that the shooting was gang-related in initial reports due to the fact that the rapper and Roc Nation were set to have a meeting with the LAPD to discuss gang violence and how they could help stop it for the sake of the youth and communities.

The meeting would have been on today, Monday, April 1st, 2019, if it weren’t for the senseless killing of the rapper.

This news of the meeting is what led to many initial reports claiming the shooting was gang-related.

These are just a few posts to the internet from the hip-hop community, rappers, singers and celebrities that paid tribute to the rapper following the announcement of his death.

This doesn’t make any sense! My spirit is shaken by this! Dear God may His spirit Rest In Peace and May You grant divine comfort to all his loved ones! 💔🙏🏿
I’m so sorry this happened to you @nipseyhussle pic.twitter.com/rKZ2agxm2a

You were about something..positive and for your community in every chance you had to speak..and because of that You inspired millions..millions who will uphold your legacy forever. rest amongst the stars. 🙏🏾 https://t.co/7gZ795wcQT

He loved us. He’s left that love with us. And it cannot die.

One man’s success does not make him a threat to yours. @nipseyhussle was a great student of the game and on pace to be one of its brightest teachers.Lead by example.We always spoke business.I wore his @themarathonstore he would rep mine.Lets 🙏🏿 for @laurenlondon children.family. and friends.