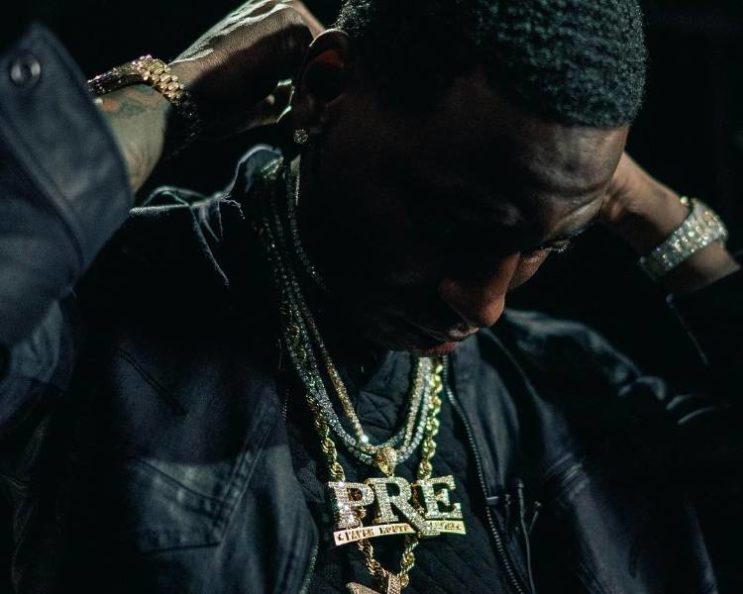 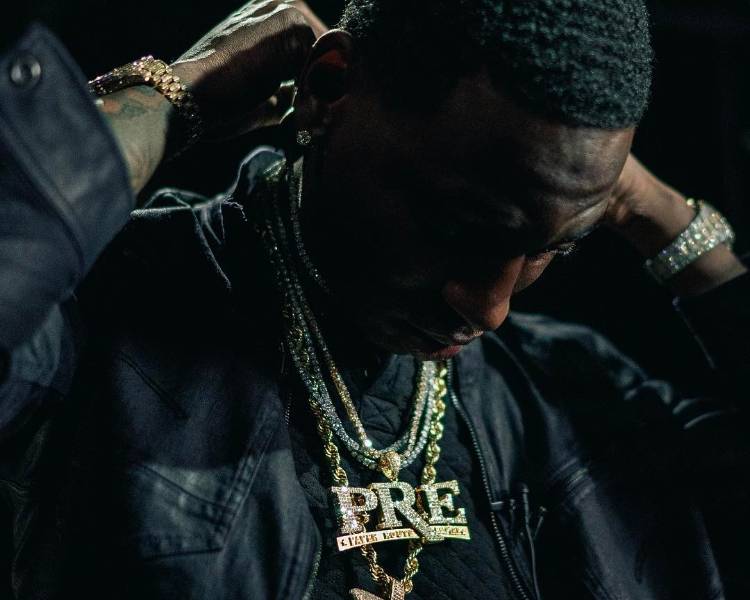 Memphis rapper Young Dolph born Adolph Thornton Jr., was shot multiple times while outside a hotel in Hollywood, Los Angeles, California and is stated to be in critical but stable condition.

This incident comes six months after a bullet proof van he was riding in was shot up close to 100 times in North Carolina which was allegedly done by Blac Youngsta who is signed to Yo Gotti’s label CMG.

According to reports, the rapper was confronted by three individuals outside the Loews Hollywood Hotel in Hollywood and an argument ensued and then a scuffle.

One of the men took out a gun and shot the rapper multiple times in the torso.

Two of the men were reportedly seen running off as one left the scene in an Escalade.

The Escalade was later found by police, according to reports.

One person believed to have been connected was taken in for questioning.

Meanwhile, police are stated to be investigating as to whether anyone from Yo Gotti’s camp had any connection to the shooting due to some alleged past beef since both are stated to have been at the Loews Hollywood Hotel.