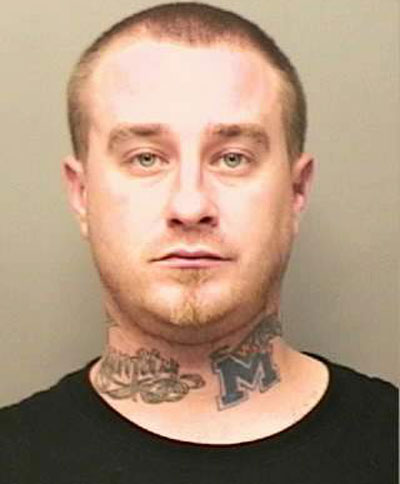 The rapper and CEO of Wyte Music, who listed Cordova, TN as his address, was booked on charges of DUI (driving under influence) and drug possession/casual exchange.

While details are still sketchy, according to police records, Wyte was arrested at 3:52 PM by Montgomery County Sheriff’s police officer Marcidas Oliver.

Prior to his arrest, Wyte posted a message at 10:53 Am on his Twitter, saying he was on the way to take care of getting his license back in Clarksville, hinting that the rapper could have turned his own self in.

Bout to pull in Clarksville TN to take care of my DUI an get my license back. Can we say time to get the 2012 Cadillac CTSV #Vroom

Shortly after his arrest, Lil Wyte was released on $1,500 bond.