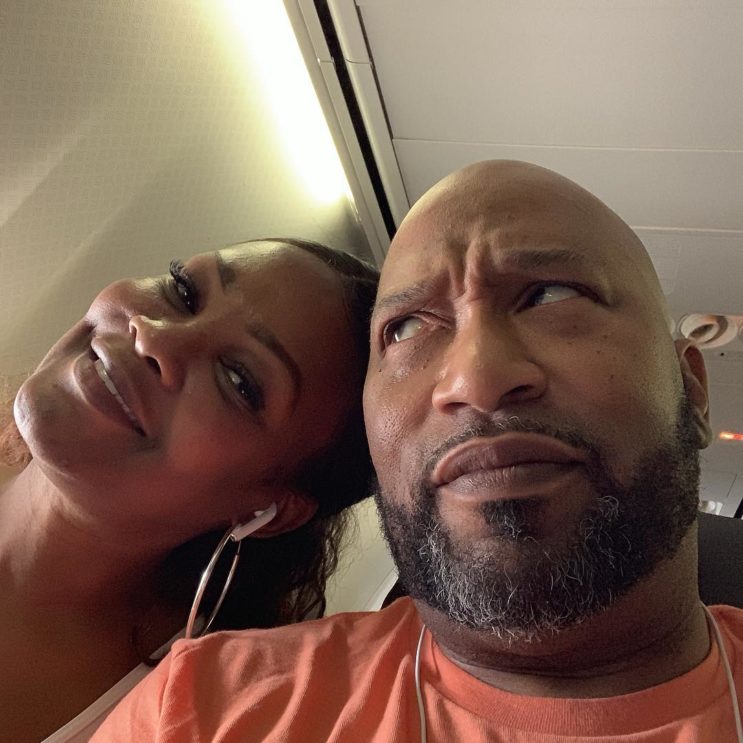 In an alarming home invasion at rapper Bun B’s home in Houston, Texas, he had to face-off with an armed intruder who had knocked on his door and pulled a gun on his wife.

In reports, the intruder rang the doorbell at their home, which was answered by Bun B’s wife Queenie Freeman, who was expecting a delivery from Amazon. Queenie Freeman was taken by surprise as the armed masked man pulled a gun on her demanding valuables and money.

She then told the intruder that she had her Audi parked in their garage, so the intruder made his way into the garage but as he was attempting to leave, Bun B who overheard the noise caught him by surprise.

The two ended up in a crossfire of gunshots in the garage before the robber attempted to flee on foot but not before he was hit by a bullet in the crossfire. Bun B also made the armed robber take his mask off.

Following the incident, the attempted robber, DeMonte Jackson, 20, sought out treatment for his gunshot wound to his shoulder at the hospital and was arrested by the police.

It was all thanks to Bun B ID’ing Jackson which led to him being charged with one count of burglary with intent to commit a felony and two counts of aggravated robbery with a deadly weapon. 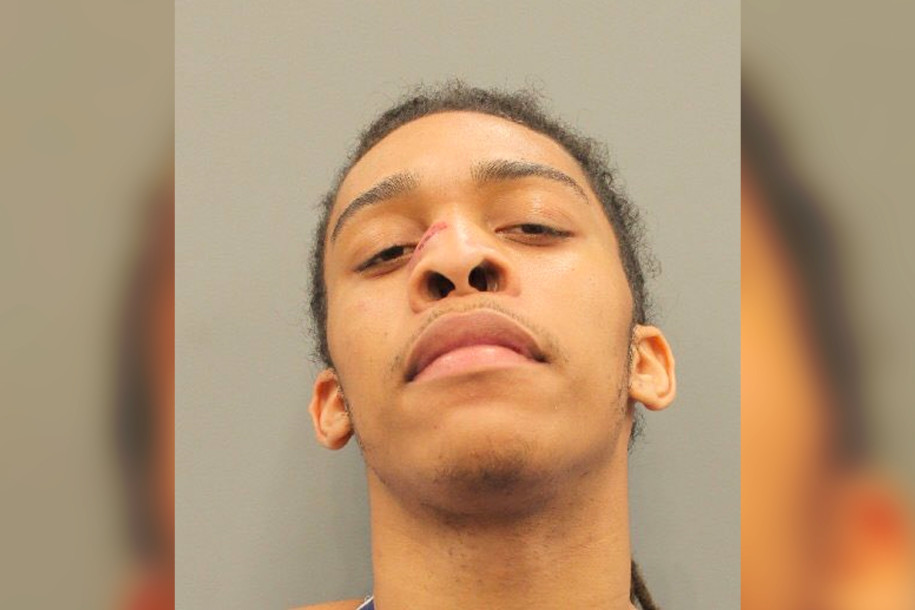