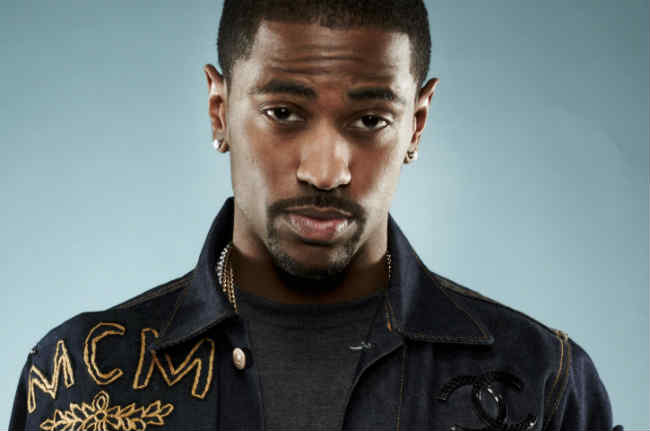 The Detroit rapper, who is signed to Kanye West’s G.O.O.D. Music, has inked a new management deal with the Roc Nation family which was announced on the company’s official social media site.

The announcement simply came out with the words “Welcome to the Roc Nation,” to which the G.O.O.D. Music artist replied “Glad to be a part” adding “and we still GOOD.”

Along with Big Sean, Roc Nation also has Rihanna, Meek Mill, J. Cole and others under management.

Big Sean, who’s currently on a tour promoting his new Adidas, also released four new songs at the announcement of the new deal.

The rapper dropped the Mike Will Made It produced track “Paradise,” DJ Mustard, Kanye West and DJ Dahi produced “I Don’t F--k With You” featuring E-40, “Jit/Juke” which is produced by Nate Fox, Da Internz and L & F and lastly, “4th Quarter” produced by Key Wane.

There’s no official announcement as to whether the songs come from off a larger upcoming project but this is the biggest release from the artist since his last album “Hall of Fame” which dropped on last year.