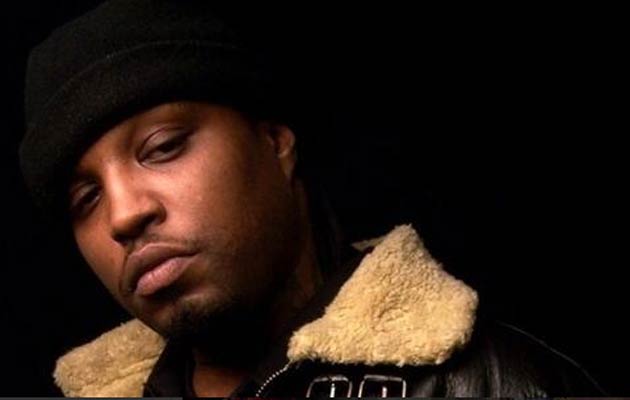 The Memphis Hip-Hop community is grieving at the loss of iconic Memphis rapper Lord Infamous born Ricky Dunigan, 40, aka The Scarecrow.

The rapper, well known for his dark rhymes and lyrics in the group Three 6 Mafia is dead and now the hip hop community is sharing their remorse over social media.

Rest in Peace Lord Infamous please respect the family and dear friends during this tragedy.

I will never forget the shows we rocked together . My heart is in pieces

I don’t even know what to tweet. One of the gods has passed away. May uncle Lord Infamous rest in peace. Sad day. Confused at the moment.

Rest In Peace Uncle Lord Infamous. I leaned more than you will ever know from this man. He will be… http://t.co/Djo6ZpZBJg

Details are sketchy as how the rapper died as there is no official announcement regarding his death.

Back in 2010, Lord Infamous was in the news from suffering from a heart attack and stroke in which the rapper took off quite some time from the rap game.

Lord Infamous was known as a true supporter of the hip hop community and in 2010, even while still recovering, made his first return appearance to perform at the Memphis Hip Hop Weekend & Expo. While there, Lord Infamous showed his support of new hip hop artists such as then 7 year-old rapper Lil P-Nut, as seen in this video of Lord Infamous hyping the young rapper next to the stage.

There is no official word on the actual day that Lord Infamous, half-brother of rapper/music producer DJ Paul, actually passed away as again details are not yet available.