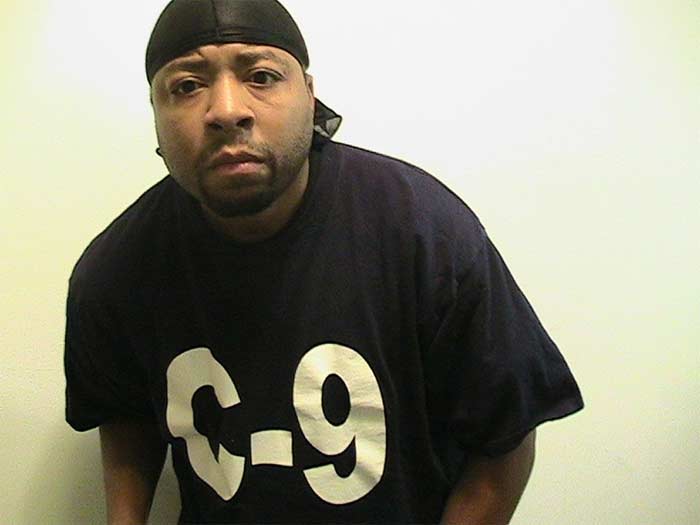 The rapper, C-9, known as legendary for his amazing tongue twisting lyrical ability was proclaimed by many to be ‘one of,’ if not, ‘da fastest’ rapper in the hip hop game at spitting rap lyrics (check the video below).

The rapper passed away on last week and now the hip hop community is sharing their remorse over Memphis rap legend Craig ‘C-9’ Henderson’s death over social media site Twitter as well as Facebook. Everyone from the likes of legendary producer and rapper D.J. Zirk, T-Rock and, of course, Tommy Wright III who heads up Street Smart Records, shared their condolences over Twitter, along with tons of fans.

Men. Thank you C-9 for being the greatest rapper in the game . Life is truly bittersweet FOREVER and no matter what I achieve it will be

Craig J Henderson better known as C-9 was one of the best rappers to do it.. We had just talked about him getting down with Rock Solid I had his first batch of tracks ready to send as we speak, smh I know God is is charge but we love you fam for your contributions to the game we now have a career in. I always looked forward to his verses on Tommy Wright III albums and any other track he ever spit on, it was actually a dream come true of mine to rock with C 9 on Chop shop which is on Independence Day 2.. Big Salute C 9 God bless your spirit and family..