Following the shooting and killing of rapper Nipsey Hussle, a conspiracy is spreading that the rapper was shot and killed over a Dr. Sebi documentary the rapper was working on.

The documentary would have pointed out how Dr. Sebi used herbs and diet to show that healing the body of diseases such as diabetes, hypertension, HIV, Alzheimer’s could all be healed through an alkaline-based diet and by eliminating the body of mucus.

Dr. Sebi was once accused of practicing without a license however, Sebi took it all the way to Supreme Court winning the ruling after proving that not only common diseases could be cured but even AIDS.

Rapper Nispey Hussle, born Ermias Ashgedom, age 33, was shot and killed in a public shooting in front of his store, Marathon Clothing, in Los Angeles, CA.

The shooting, which occurred on March 31, 2019, was initially believed to have been gang-related. The rapper along with ROC Nation was planning a future meeting on Monday, April 1, 2019, with the Los Angeles Police Commissioner and the Police Chief to address gang violence among the youth. They were set to discuss solutions on how to prevent the violence. This news of the meeting is what led to many reports that the shooting was gang-related.

The people who knew Nipsey Hussle and knew about his plans to work on a Dr. Sebi documentary think differently. 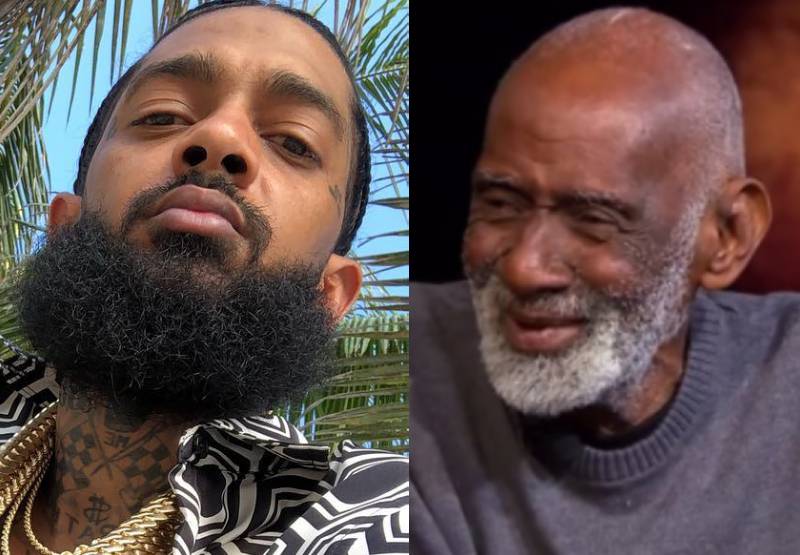