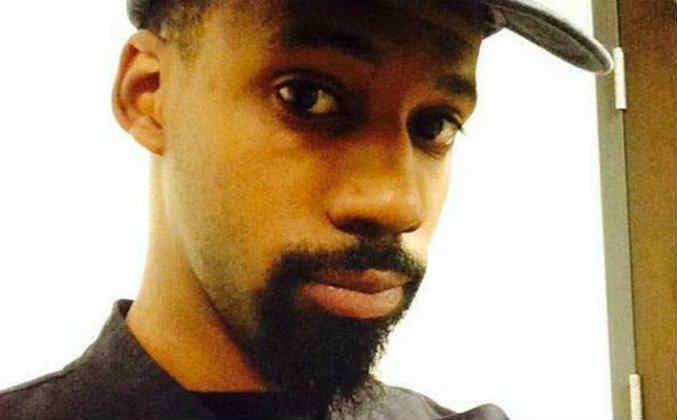 Unfortunately De’Von Pickett died from the double stabbing while Eric Parker survived and was taken to the hospital where he was listed in critical condition.

The incident reportedly happened as the guys were in town for a rehearsal for Nicki Minaj’s upcoming tour.

While details are sketchy, it seems the motive behind the stabbing, which reportedly took place at the Che Bar & Grill in Philly, is an argument involving an employee who was recently fired.

Sources say that a fight, reportedly over a woman, incurred outside the bar after closing hours around 2:00 AM.

Pickett and Parker are believed to have been fighting other men when someone pulled a knife and stabbed both victims multiple times.

Both were taken to the hospital, where Pickett was later pronounced dead, while Parker survived.

The suspect allegedly fled the scene following the stabbing.