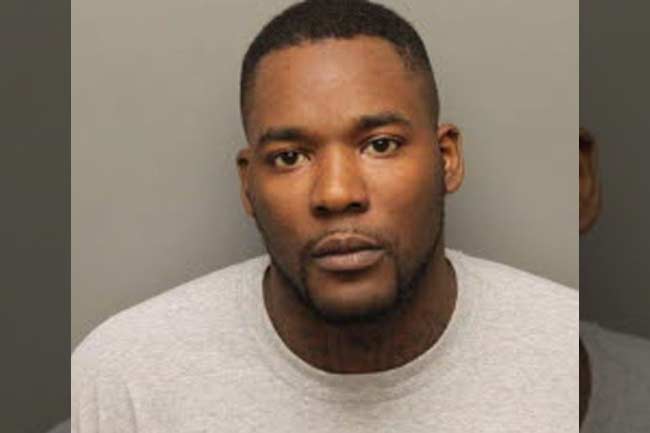 An aspiring Memphis rapper and an alleged pimp named Osbie Antonio Sea, who called himself “Money,” “Mr Money” and “Hard Money,” will be serving a 10 year sentence in Federal Prison for sex trafficking of a 14 year-old girl he met at a K-mart.

Self-proclaimed ‘pimp’ Obsie Sea reportedly met a 14 year-old at K-mart in Raleigh who he allegedly handed a flyer to telling her to contact him if she ever wanted to make some money.

At some point later, the 14 year-old girl allegedly got into an argument with family, reportedly her mother, ran away from home and contacted the then 30 year-old man (Osbie Sea) she had met at the Raleigh K-mart on Austin Peay Highway.

Sea then, reportedly knowing the girl was underage, took her first to his apartment and then to a hotel where he allegedly took provocative pictures of the teen and posted them online at Backpage.com.

According to investigators, the victim had intercourse with at least two men while Sea reportedly pocketed all the money.

Sea, who has numerous sex trafficking cases involving other women (including one involving his baby mother), was sentenced to 10 years in Federal Prison with 5 years supervised probation on his charge of conspiracy to commit sex trafficking of a minor.