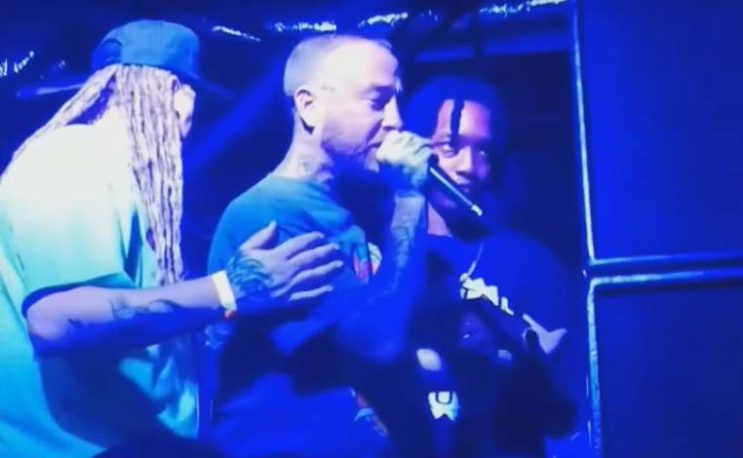 Memphis rapper Lil Wyte has spoken out about being suspiciously drugged by someone with the drug GHB, which explains his behavior and rant while on stage apparently in Detroit, Michigan.

According to health officials, GHB, known as 4-Hydroxybutanoic acid, is a potent central nervous system depressant and a psychoactive drug which causes an alcohol-like effect. The drug can even cause unconsciousness as well as death. It is also commonly called “club drug” or “date rape” drug.

Lil Wyte says he has finally got all of the drug out of his system and is back to good health.

Ironically, in the video of Lil Wyte’s stage rant, the rapper can be heard saying to people standing to the side of the stage, “I don’t want any of my friends to die from drug overdose.” 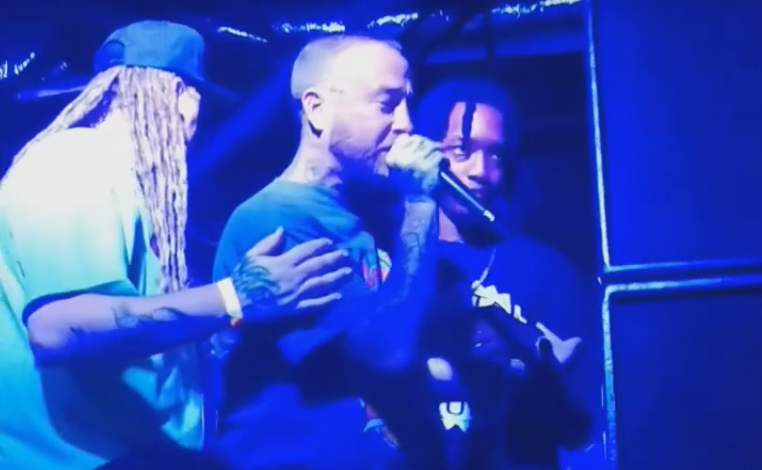