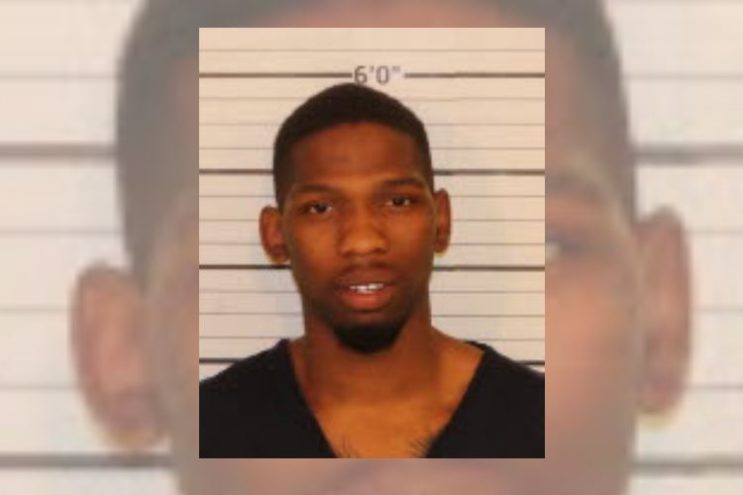 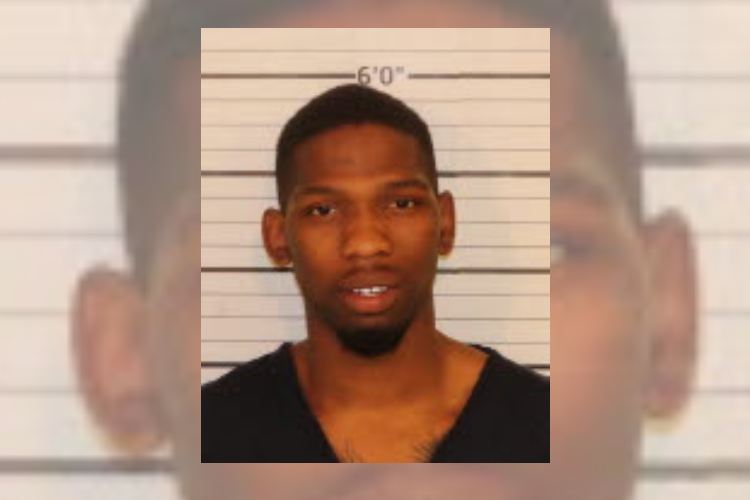 Memphis rapper BlocBoy JB, most known for songs “Shoot” and “Look Alive” with rapper Drake, has been arrested on multiple charges following being detained in Memphis.

The rapper is scheduled to perform at the Beale Street Music Festival today, May 3, 2019 at 7:20 PM in Tom Lee Park.

BlocBoy JB, born James Lee Baker, 22, was first detained by Shelby County Deputies along with around 20 others in a ‘multi-agency investigation,’ according to officials.

This is not BlocBoy JB’s first run-in with the law. An arrest warrant was put out for the rapper on February 14 stemming from a July 2018 incident. It would be two weeks later that the rapper would turn himself in on February 28th to Shelby County officials.

The charges then are similar to his charges now. The rapper’s current charges are possession of a handgun as a convicted felon, marijuana possession, speeding and possession of drug paraphernalia.

The rapper’s previous charges were also drug and gun-related.

There’s no word yet as to whether BlocBoy will be able to make his Beale Street Music Festival performance.

The rapper has a court date scheduled for Monday, May 6th. Currently, no information on bond is available at the time.