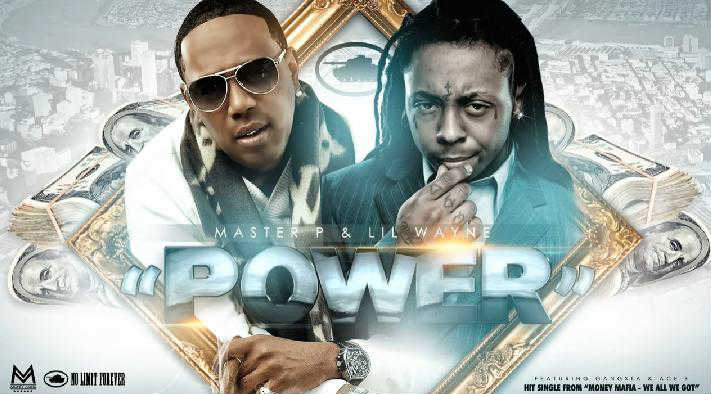 Cash Money Records and No Limit Records, via Master P and Lil Wayne, have united on a new song entitled “Power.”

Each representing two of hip hop’s most influential labels out of the South or anywhere, they have come together for the first time on any song.

Indeed, history has been made with the coming together of Lil Wayne and Master P on the song which is off of No Limit’s upcoming Money Mafia album entitled “We All We Got.”

Both of the ‘power’ labels, No Limit and Cash Money, are from New Orleans but it took all these years for the two to come together and collaborate.