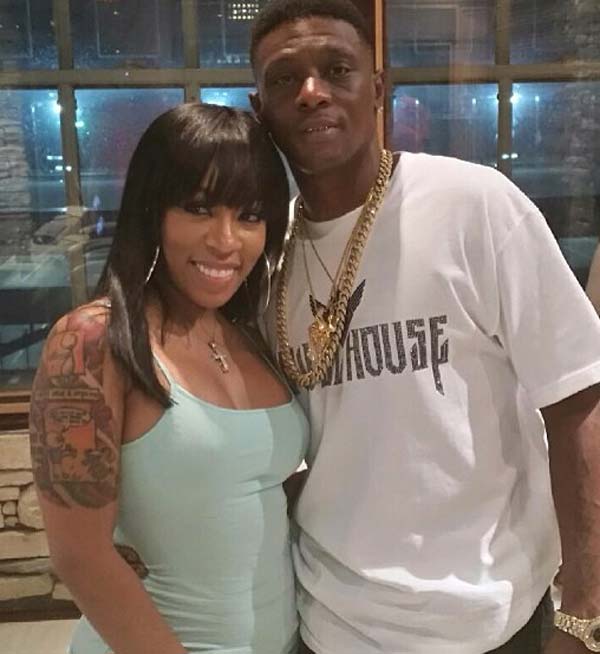 Rapper Lil Boosie is planning to team up with his labelmate K. Michelle for a remix to his hip hop music single “Show Da World.”

Boosie shared an Instagram photo as well as a video teaser on YouTube of he and K. Michelle in the recording studio working on the new music single.

K. Michelle also shared that she “just killed a record” with Boosie claiming the rapper’s “album is gonna be dope.”

This would be the first time the two Atlantic Recording artists have worked together since Boosie was released from prison back in March.

Along with working with Memphis R&B Diva K. Michelle, the Louisiana rapper has collaborated with Webbie and has plans to work with 2 Chainz, T.I. and Jeezy which may be on his new album expected to drop July 15th.