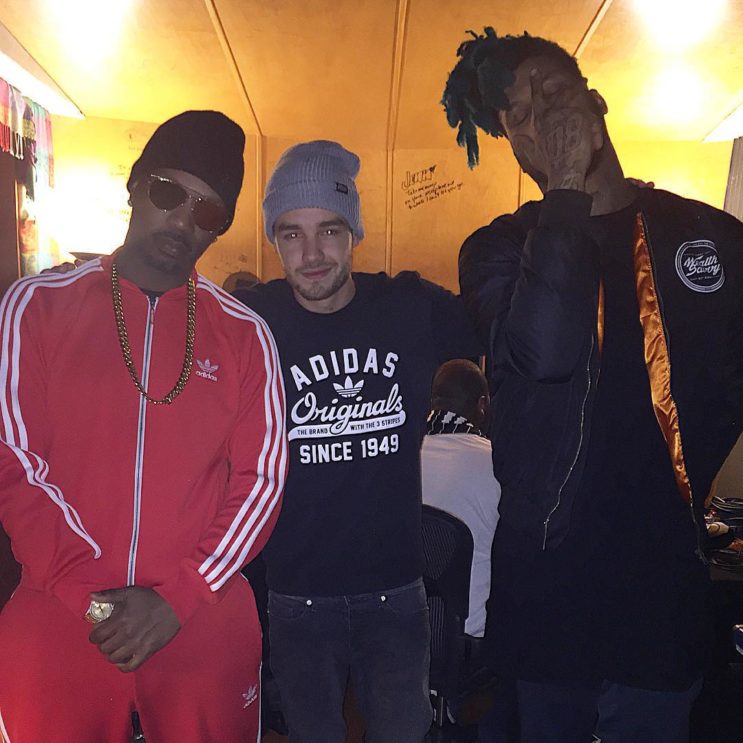 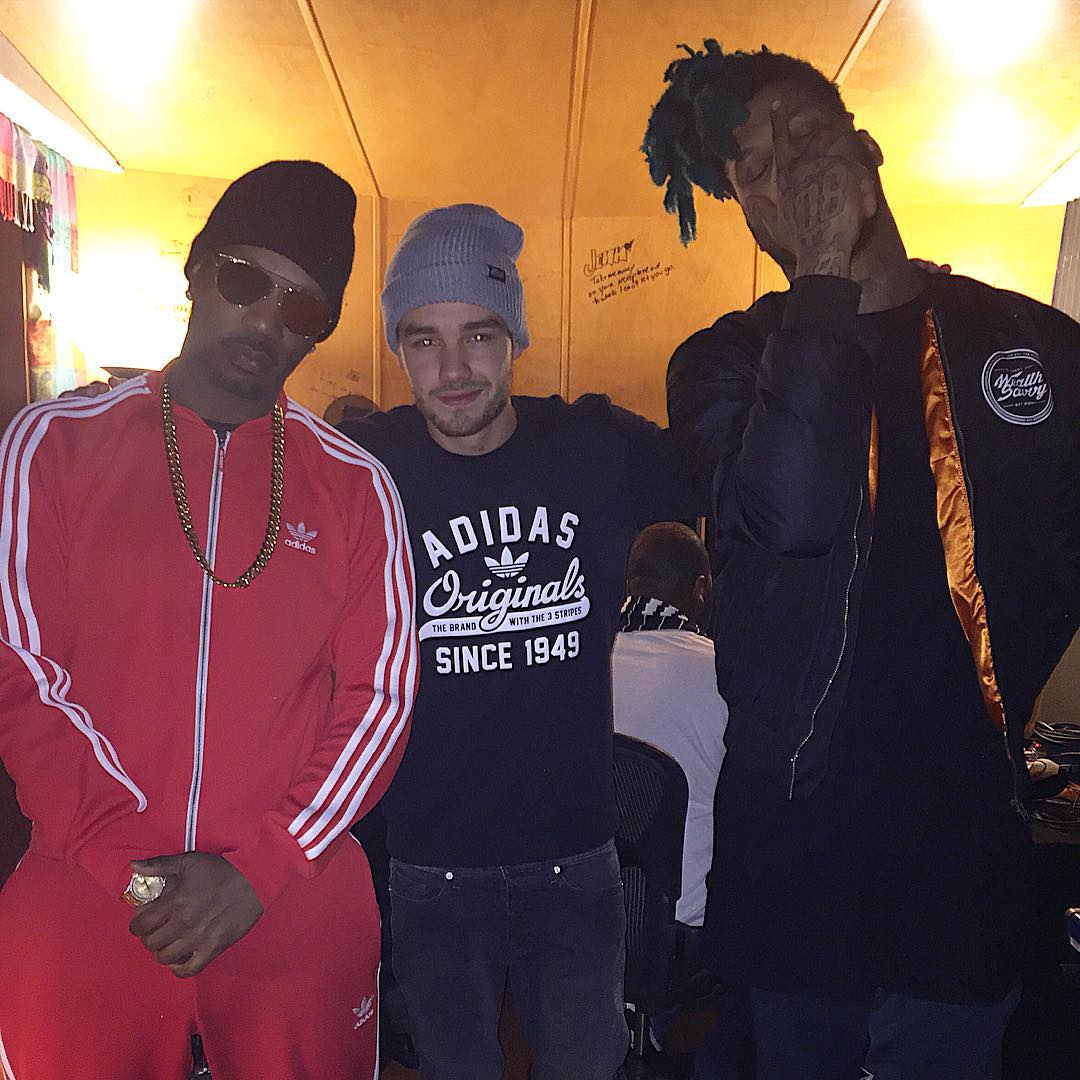 After news broke of Juicy J and One Direction’s Liam Payne, 22, working together, it has been revealed that Liam is possibly a talented freestyle rapper.

Apparently, Liam Payne has been working in the studio with Juicy J and TM 88 from 808 Mafia during his hiatus from his group One Direction.

Juicy J recently teased the Internet with news of new music with Liam Payne on last month after showing a shot of the two side-by-side in the studio with the caption ‘we working’.

On last week, Juicy J took to Snapchat to ask fans if they were ready and excited for the collaboration with Liam Payne.

As for now, fans will just have to wait it out to see what happens next after the reports that there were some delays due to contract expirations. 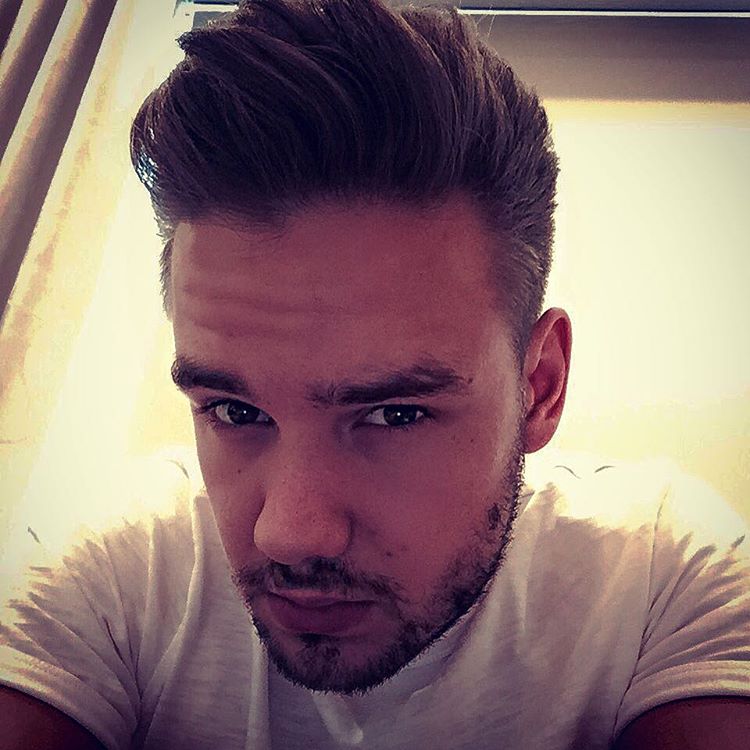