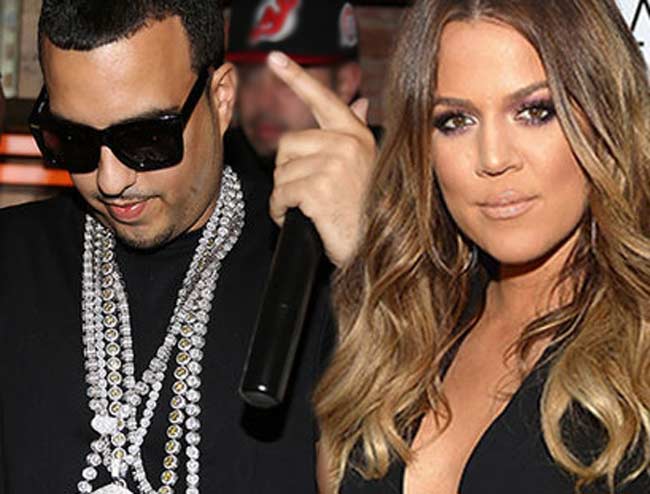 Khloe Kardashian has reportedly broken up with rapper French Montana because the “Keeping Up With The Kardashians” reality TV star has not gotten over her break-up and divorce with her ex-husband, former NBA star Lamar Odom.

It was back in the beginning of last year when Khloe Kardashian and Lamar Odom were reportedly headed for divorce when the basketball star was found allegedly cheating on his reality star wife.

The couple was also reportedly dealing with troubles in their marriage beyond cheating as the former basketball star was allegedly battling a drug problem with cocaine.

The two reportedly are not on bad terms and actually still hang-out although she has reportedly called it quits on their relationship.