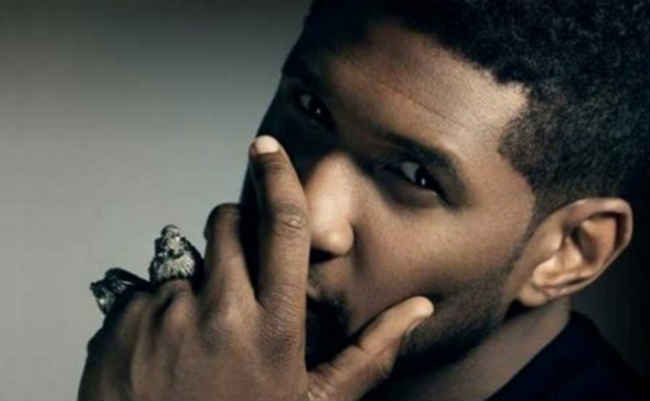 As of January 31, Usher’s song “I Don’t Mind” featuring Memphis rapper Juicy J topped the R&B/Hip Hop Digital Songs chart at number one with over 60,000 sales last week and more than 460,000 in total sales.

It was back in June when Usher’s “I Don’t Mind” surfaced on the Internet with the singer’s representatives immediately scrambling to have the track removed as it hadn’t been officially released.

It wasn’t until November 21, 2014 that the song “I Don’t Mind” was officially released through RCA Records.

The song “I Don’t Mind” is being referred to as a strippers’ anthem involving a stripper whose job Usher and Juicy J ‘don’t mind.’

Others on the Top 10 are the Weeknd “Earned It,” Nicki Minaj’s “Only” featuring Lil Wayne, Drake and Chris Brown, the new FourFiveSeconds song collaboration with Rihanna, Kanye West and Paul McCartney and more.