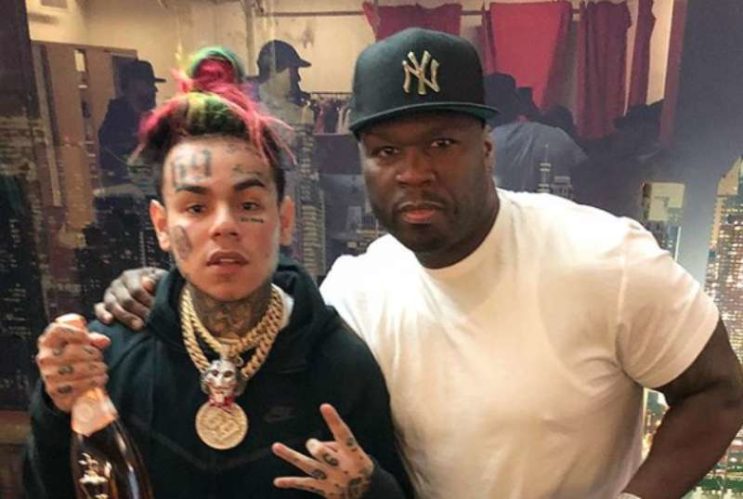 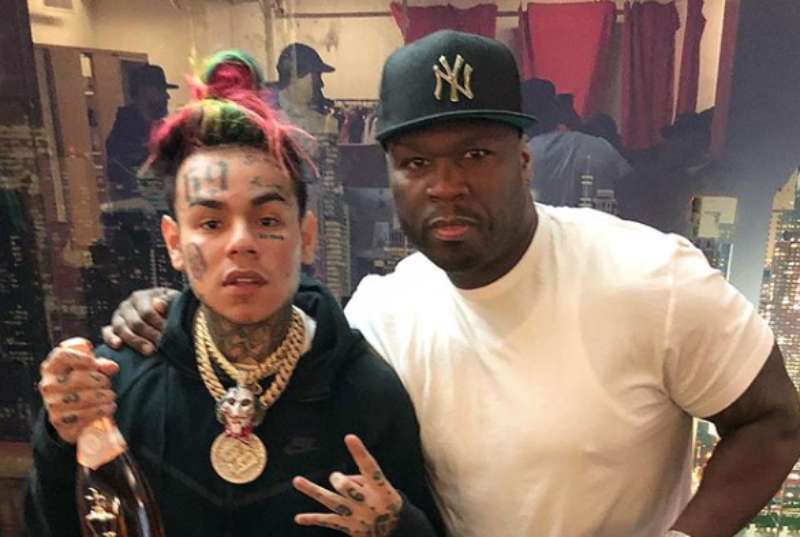 At a rap music video shoot where rapper 50 Cent and Tekashi 6ix9ine were filming for an new music video, a gunman reportedly turned up at the shoot firing off at least eight shots.

Ironically, the two rappers were filming the video for a song called “Get The Strap.”

The location of the music video shoot was in Brooklyn, New York on Tuesday, August 14, around 9:30 PM when the gunman opened fire.

No one was hit or injured including 50 Cent, Tekashi 6ix9ine and Uncle Murda and Casanova, who were also on location at the music video shoot.

The song, which has been hush-hush, is reported to be a possibly releasing later this month.