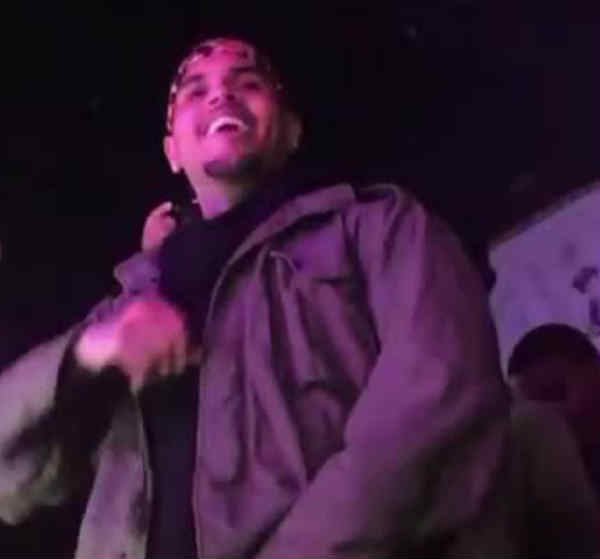 A total of five people were shot during a packed nightclub event in San Jose, California hosted by Chris Brown this past Sunday morning.

Reportedly, someone fired multiple shots at the show that was being hosted by the singer and five people were wounded during the shooting but fortunately there were no deaths reported.

Following the shooting, Chris Brown reportedly immediately cancelled any upcoming shows at clubs he believed are “too hood” for him to be performing at because of the potential of violence or security issues, reports TMZ.

The shooting incident was at an event at Fiesta Nightclub in San Jose at a “Capricorn Bash” birthday party were deejays from KEML radio station were also in attendance.

Reportedly, the incident was caught on video which appeared online showing Brown on stage as gun fire erupted.

Security quickly whisked Brown away to safety and fortunately the singer was not hurt during the shooting.

Unfortunately, at least five people were wounded and four victims were taken by paramedics to a nearby hospital as a fifth victim arrived at the ER later.