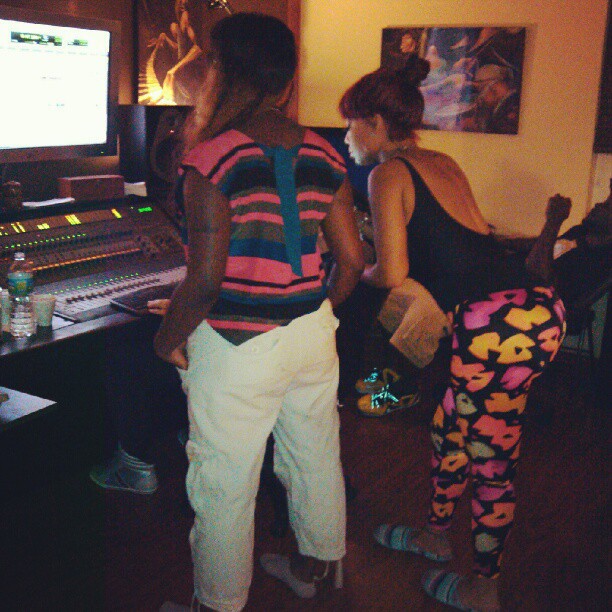 Photo of Gangsta Boo working in the Studio 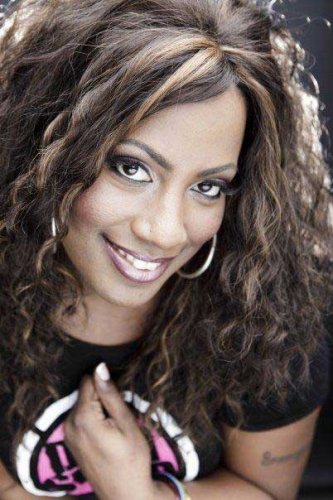 Meanwhile, in the online social media world, Boo was quote honored, yes “honored” via her Twitter with back to back tweets from fans, friends, artists and Industry people.

Happy Birthday to da lovely Lola AKA @gangstabooqom #AyeeeeYeaaaahhhhhGurrrllllllll in my own got damn voice!!!! #Salute turn up in MIA

Gangsta Boo received homage back to back from more fans, Industry people and others.

Just hopped on twitter to say HAPPY BIRTHDAY to my favorite female rapper of ALL TIME…the Queen @gangstabooqom enjoy Boo! :-)

Those are just a few of the posts from fans and others paying homage to Gangsta Boo, the tweets and retweets did not stop there nor did they border on the United States.

@gangstabooqom its your birthday in the UK!! HAPPY BIRTHDAY!!! :)

Meanwhile, in Gangsta Boo’s world, the partying may have went down the other nite but it was right back to working in the lab.

Boo posted this picture on her Facebook via Instagram today with the words “#6am we working mane #strickly for the strippers.”

Gangsta Boo is currently in the studio working on new music coming soon.

In related news, Gangsta Boo isn’t the only celebrity who just recently celebrated a birthday in August, President Barack Obama celebrated his birthday on August 4th.