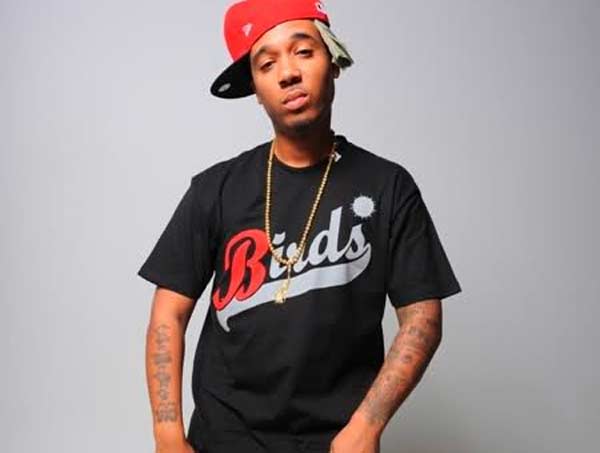 A jury has convicted 35 year-old Gary Bradford aka Eldorado Red and two other men in connection with the shooting death of Atlanta rapper Lil Phat.

Melvin ‘Lil Phat’ Vernell III was shot and killed outside of a hospital back in June 2012 while waiting on his child to be born.

In total, three men Bradford, Deandre Washington, 25, and Maurice Conners, 29, have all been convicted and sentenced on various charges in connection to the shooting of Vernell.

Eldorado Red and Maurice Conners where both convicted on charges of conspiracy and participating in criminal street gang activity.

Bradford (Eldorado Red) has received a sentence of 25 years, while Conners was sentenced to 30 years.

Deandre Washington, the gunman, was convicted of murder amongst other charges and received life without parole.

A fourth man is still awaiting trial in connection to the death of rapper Lil Phat.

Attorneys for the prosecution team say the men all were involved in conspiring to kill rapper Lil Phat in retaliation for a supposed robbery of 10 pounds of marijuana they believed Lil Phat had orchestrated against them.