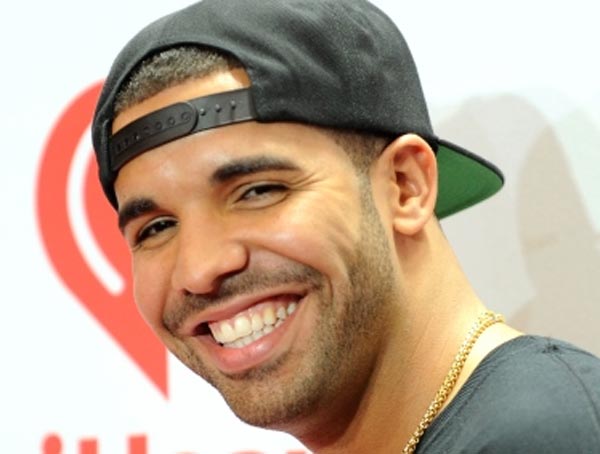 Drake has named the new title of his fourth studio album which will be titled “Views From The 6.”

Meanwhile, the October’s Very Own’s CEO Drake is planning his fifth annual hip hop festival, OVOFest in Toronto, Canada which is set to take place at the Molson Canadian Amphitheater on August 3 and August 4.

Headlining at the OVOFest will be of course, Drake himself as well as Atlanta hip hop collective OutKast is confirmed to perform at the festival.

While prepping for his upcoming projects, Drake has released new music off of OVO such as his own track “0 to 100” as well as OVO’s singer PartyNextDoor’s song “Recognize” which features rapper Drake.

“Views From The 6” has a speculated release date of sometime in the Spring of 2015.