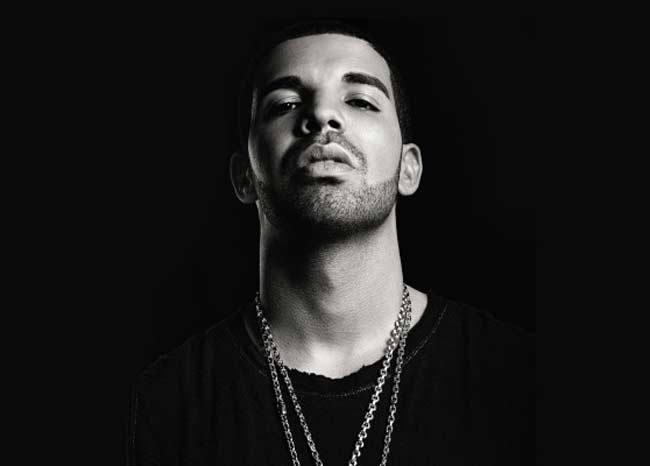 Following a leak of his new song off of his “Views From The 6” album, Drake decided to drop a leak of new songs of his own.

Rapper Drake dropped new tracks apparently from “Views From The 6” for a total of three new songs now unveiled by the OVO rapper’s latest upcoming solo project since “Nothing Was The Same.”

The three new tracks include “6 God,” “Heat of the Moment” and the song “How About Now” which was the first to leak online.

It was back on early last week when his song “How About Now” reportedly appeared on a SoundCloud account of a teenager supposedly from Marietta, GA.

Check out the new songs by Drake, which apparently may or may not appear now on his “Views From The 6” album.