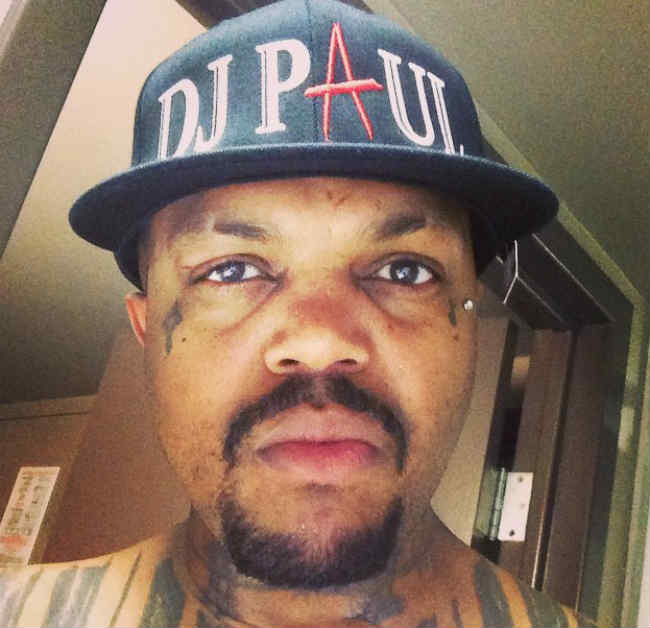 Three 6 Mafia’s DJ Paul, in a recent interview responded to comments made by Project Pat about Juicy J and why the ‘Bandz A Make Her Dance’ rapper/producer isn’t working with Three 6 Mafia.

It was not long ago that, in an interview, Project Pat spoke about why Juicy J would not be working with the Three 6 Mafia reunion group Da Mafia 6ix which featured Three 6 Mafia members DJ Paul, Crunchy Black, Koopsta Knica, the late Lord Infamous and Gangsta Boo.

DJ Paul responded afterwards regarding Project Pat’s comments in another video interview but has added more to his response in a new interview with Murder Master Music Show.

DJ Paul basically says Pat’s comments and the whole incident “was never a big deal” to him adding “you were never in Three 6 Mafia… it’s not for him to decide what Juicy is… [or] what Juicy gon’ do” adding “it look like he was high.”

While speaking about Project Pat’s comments, Paul also added that he has never gotten high but maybe has started getting high saying, “he doesn’t know.”