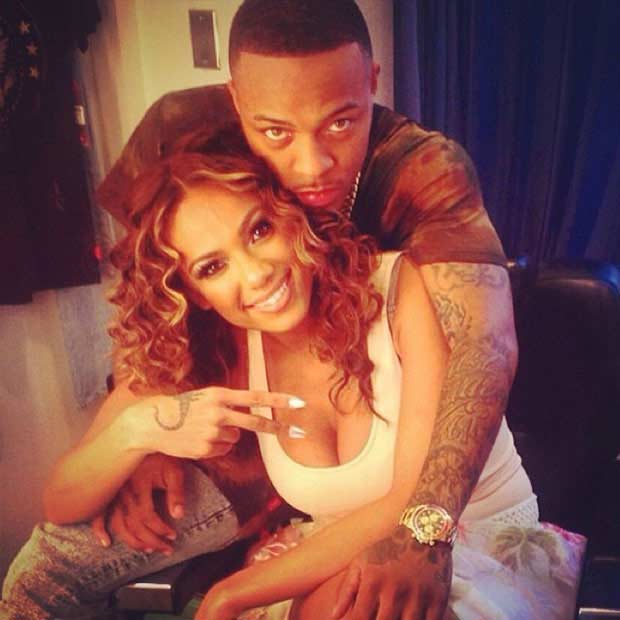 Do you hear that? It’s the sound of wedding bells. After just six months of dating celebrity hip hop couple, rapper Bow Wow, host of 106 & Park and Love & Hip Hop New York reality TV star Erica Mena have announced that they are engaged to be married.

The couple made the announcement sharing photos of themselves as well as a photo of Erica Mena’s amazing engagement ring.

Asked by ThisIs50 on the red carpet if Bow Wow was her boyfriend, the reality TV star responded that he was much more saying, “he’s my fiance.”

Since the news, the couple has been receiving many congratulations over Twitter which Erica Mena herself has been retweeting.

So, we guess a congratulations is up for the future Shad Moss and Erica Mena-Moss. 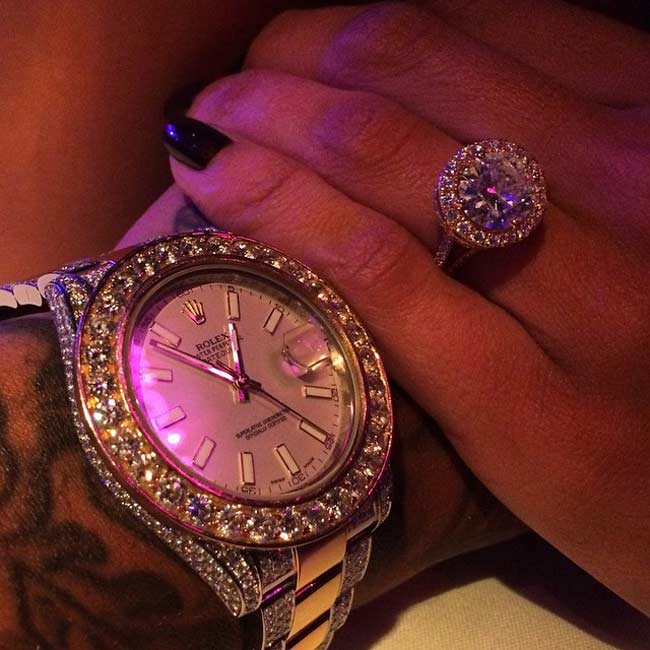