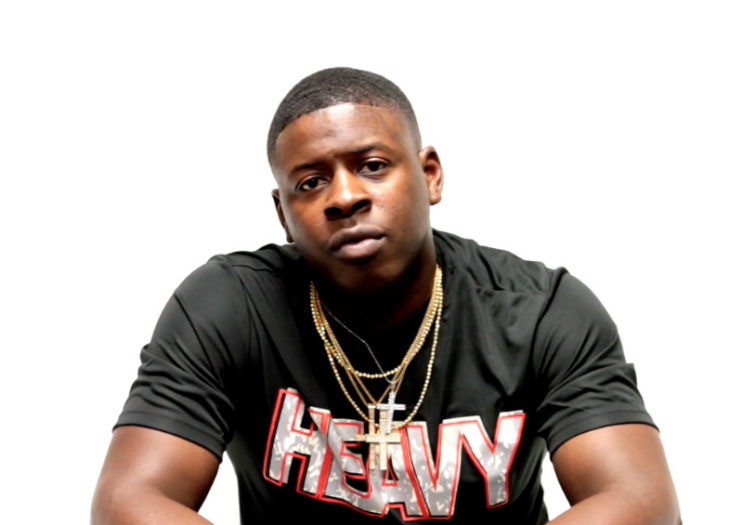 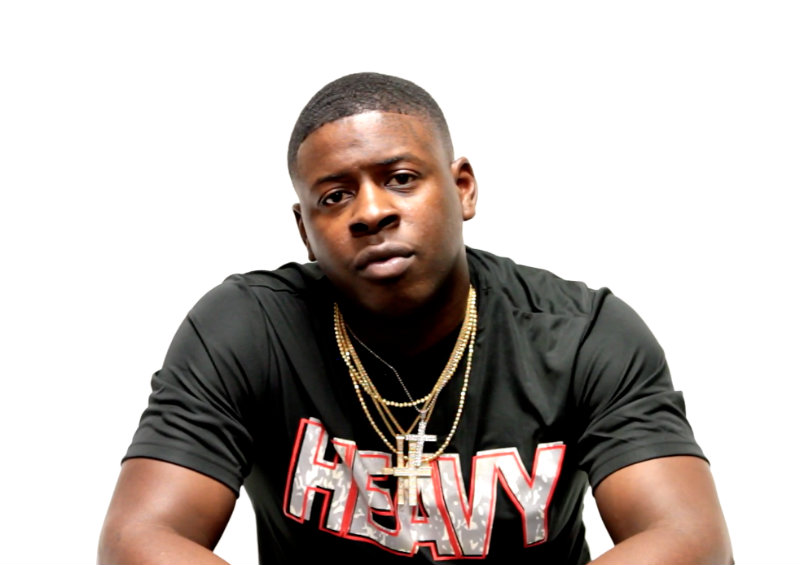 Memphis rapper Blac Youngsta, born Samuel Benson, 28, is due in court for an alleged connection in the Young Dolph shooting case.

Benson is expected to stand trial on Feb. 6. for any alleged involvement in the 2017 shooting incident.

It was back on Feb. 25, 2017 when a vehicle occupied by Memphis rapper Young Dolph was riddled with over 100 rounds of bullets.

The Young Dolph shooting incident occurred during the 2017 CIAA Weekend in Charlotte, N.C. along the 600 block of North Caldwell Street.

Even though Blac Youngsta and Young Dolph had an ongoing beef at the time of the shooting, as well as police reportedly found out later that the van used in the shooting had been rented by Blac Youngsta, the rapper has continued to proclaim he is innocent.

Additionally, Youngsta claims the vehicle had been stolen prior to the shooting but has refused to make any further comments prior to a trial.