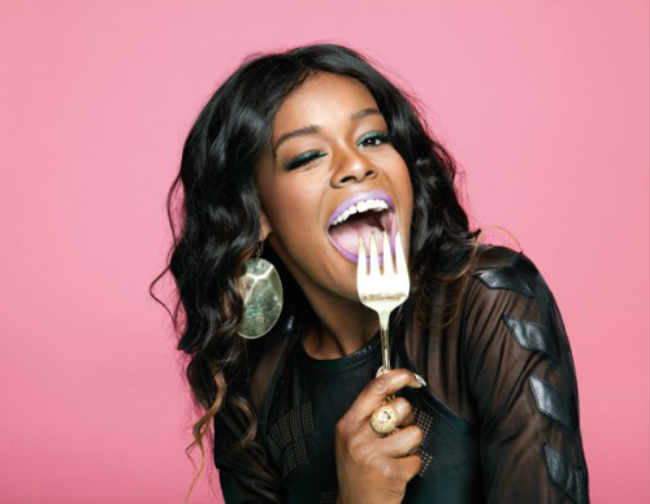 Rapper Azealia Banks has revealed that President Barack Obama can have much more than her support.

The 23 year-old Harlem rapper revealed in an interview with Billboard Magazine her fantasy to have sex with President Barack Obama saying, “I want to f--k the president.”

Following her comments revealed in the Billboard interview, Banks says she now regrets her racy comments about Obama.

Banks, who is definitely not big on apologies or short on controversies, admitted that she crossed the line in her Billboard interview.

Banks says she was totally ‘joking’ adding that she was being silly and now wishes she could take it back.