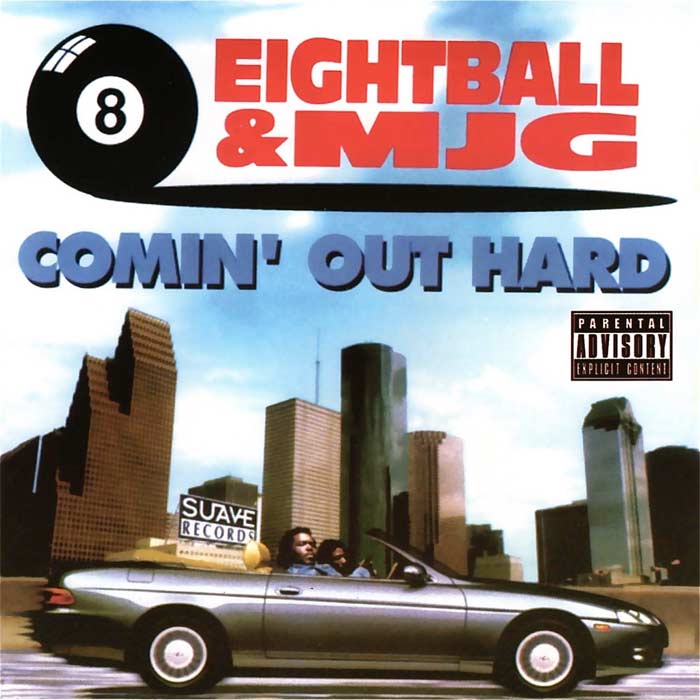 It was the early 1990’s when the legendary hip hop duo 8Ball & MJG debuted nationally with a studio album.

Though many of 8Ball & MJG’s albums are classic, one stands out, that’s the Memphis rap duo’s classic “Comin Out Hard.”

As of March 2015, the hip hop duo’s album “Comin Out Hard” and “On The Outside Looking In” made their way into digital stores thanks in part to SoSouth Music Distribution LLC via Ingrooves.

The albums are available on iTunes and other digital retailers and, according to news releases, the albums include three unreleased bonus tracks mixed by DJ Screw.