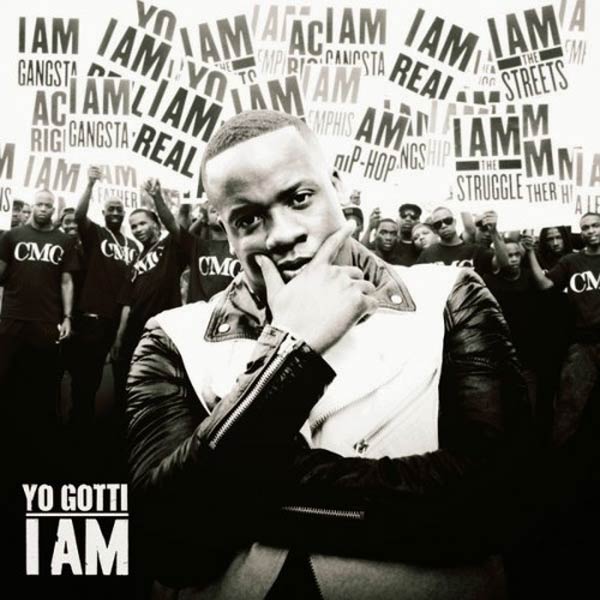 After first week hip hop album sales were in, Yo Gotti claimed his first top 10 slot with his second solo major label album I AM.

Yo Gotti’s I AM album claimed the number #2 spot with over 40,000 copies sold in its first week.

The hip hop artist landed on the Top R&B/Hip Hop albums chart at #2 with 47,000 copies sold, according to Billboard via Nielsen Soundscan.

This is Yo Gotti’s biggest weekly sales figure to date beating out his previous studio release “Live From The Kitchen” which dropped January 28, 2012 with a first week sales of 16,000 units.

In the second weeks of sales, Yo Gotti is at an estimated 9,000 sold.

Meanwhile,  as Yo Gotti clenches the charts, Drake fell to number #14 for his album “Nothing Was The Same” dropping out the top 10 with 30,000 for the week sold.

We know that Drake isn’t too sad about it with a total of 1.1 million albums sold.