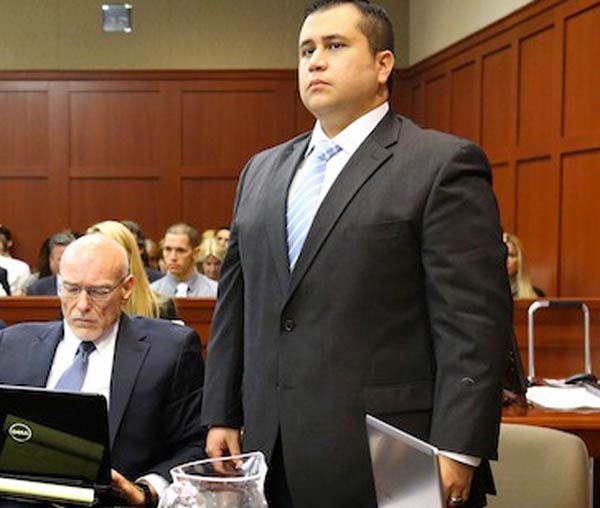 After deputies found 5 guns in George Zimmerman’s home after a search warrant pertaining to a domestic disturbance with his ex-girlfriend, the acquitted former neighborhood watchman’s life changed (again) before him.

First, George Zimmerman’s wife allegedly left him due to alleged threats and on last month his girlfriend accused him of threatening to shoot her. Now the 30 year-old has now been hit with attorney bills of $2.5 Million.

Mark O’Mara and Don West, who provided legal services to George Zimmerman during the high profile Trayvon Martin trial, billed him for more than 3,000 hours which makes the bill approximately $833/hr. The two attorneys rates are $400 an hour for O’Mara and $350 an hour for West and this is outside the costs for investigators, etc.

Initially O’Mara had planned to represent Zimmerman at no cost, however, it seems that after they discovered that George Zimmerman and his family started accepting funds from the public through a website, that somewhat changed everything.

Zimmerman allegedly did pay O’Mara something following the trial, however it is unclear how much.

Since the acquittal of George Zimmerman, O’Mara and West have formed a partnership as Timber Run Enterprises and have hopes that Zimmerman will be able to pay something on his bills.