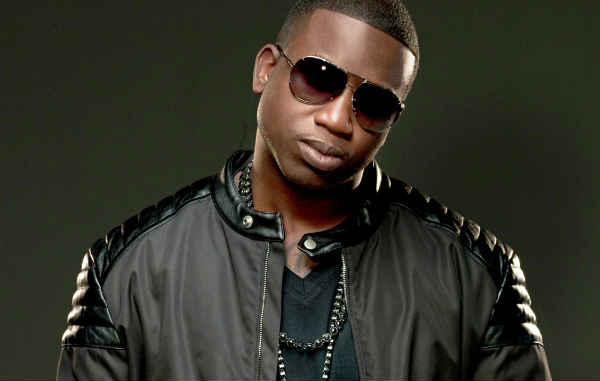 Gucci Mane has rekindled his beef with the rappers in a tweet over Twitter listing Yo Gotti, Young Jeezy and T.I. as his top 3 pu**y a** rappers.

Gucci Mane and Jeezy’s beef has been ongoing for some time while he only recently sparked a beef with Yo Gotti reportedly over Yo Gotti releasing music on the same day of the signature release date for 1017, which is October 17. The beef with T.I. seems to stem from either working his rivals or possibly lack of work with 1017.

Shortly after his diss to Yo Gotti, Jeezy and T.I., Guicci Mane followed up with a tweet threatening to sell the music rights including upcoming albums, publishing mechanical and touring rights to rapper Waka Flocka Flame for $1 million dollars.

I will sell all rights to Waka Flocka Flame fo #ltw pic.twitter.com/GmMw5TWwmV