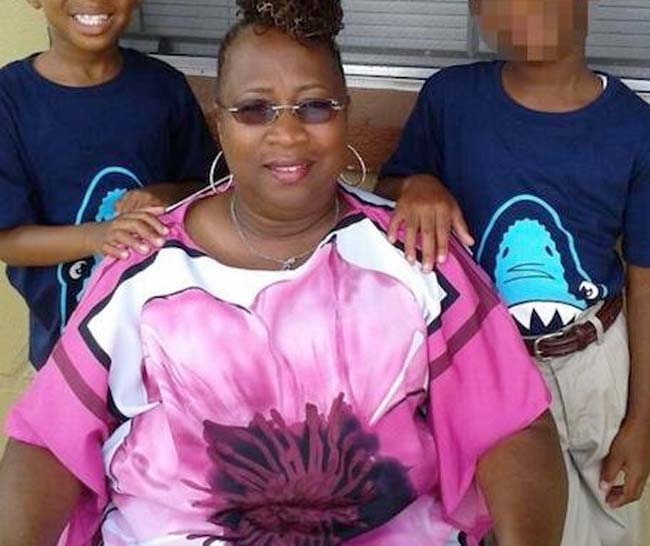 In a shocking and unfortunate case of mistaken identity, a Tampa, Florida grandmother shot her 7 year-old grandson in the middle of the night after mistaken him as an intruder that had broken into her home.

Linda Maddox is a 63 year-old grandmother with twin grandsons.

Maddox and her twin grandsons were sleeping in a bedroom after their father, her son, left to go to work.

At some point during the night, around 1 AM Linda Maddox reportedly heard a chair sliding over her wooden floor.

Alarmed by the noise, Maddox grabbed her .22 caliber gun and fired a shot at the door in the dark.

The next noise Maddox heard was the terrifying scream of her grandson Tyler.

Tyler Maddox, the grandson, who had been shot once in the upper body, was rushed to the hospital listed in critical condition though doctors say he will survive.

Meanwhile, no charges have been filed against the grandmother, Linda Maddox. 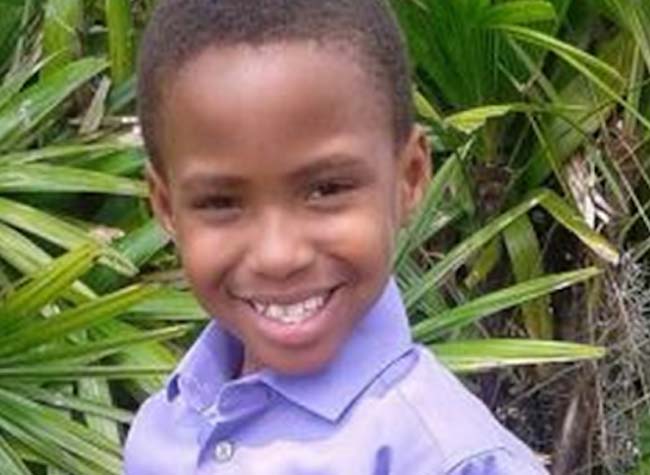