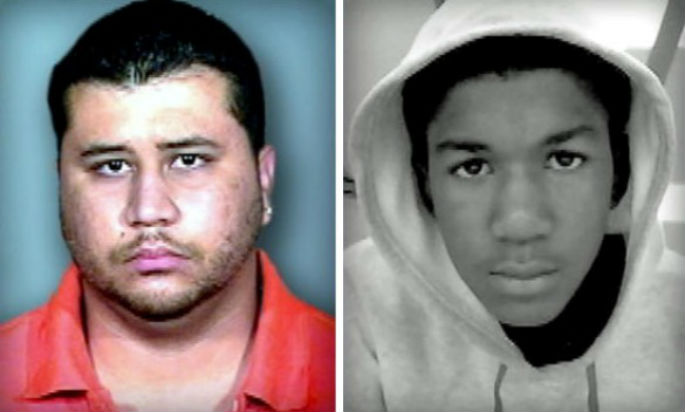 The long awaited George Zimmerman verdict has sparked debate over the internet on all the social media sites with the hastag #GeorgeZimmerman #notguilty.

George Zimmerman was charged with murder only after many protested the fact that the “watchmen” had not been arrested after fatally shooting Martin once in the heart at close range after following the teen (who he told police in a 911 call looked “suspicious”) and getting into an altercation with Martin after hanging up from his phone call with the 911 operator who suggested that Zimmerman not confront the teen.

On the night of February 26, 2012, in Sanford, Florida, Zimmerman, who was in his vehicle running a personal errand, noticed Martin walking through the community and began following the teen before calling police about his suspicion that Martin was possibly involved in criminal activity or would be soon.

Police found no evidence that Martin was involved in any criminal activity and found yet instead Martin was seemingly simply walking home from the store with a bag of Skittles candy and Arizona Iced Tea, while talking on a mobile phone to a friend.

After the shooting of Trayvon Martin, protests began with many people wearing hoodies over their head as Trayvon Martin was last known wearing the night he was shot by Zimmerman.

Now with George Zimmerman being found not guilty, many people are left wandering if justice prevailed or failed.