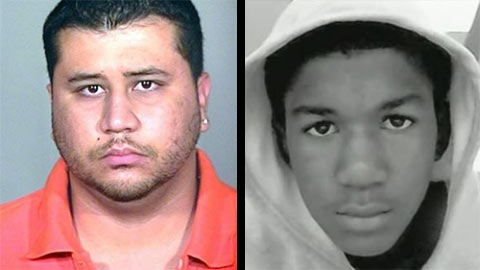 George Zimmerman has been officially changed with 2nd degree murder in the Trayvon Martin shooting case that had the nation in uproar.

George Zimmerman was not charged and was released after claiming self-defense, as reported on MemphisRap.com.

On Wednesday, April 11, 2012, George Zimmerman who has been stated to have been out of the state of Florida for safety reasons surrendered to authorities and is also being represented by a new attorney, Mark O’Mara, according to sources.

George Zimmerman’s previous attorneys withdrew from the case after not hearing from their client for days, as it was announced on Tuesday.

Meanwhile, George Zimmerman, who surrendered to Florida police, was charged with second-degree murder, state attorney Angela Corey announced. Corey supported her decision based on the evidence that she had.