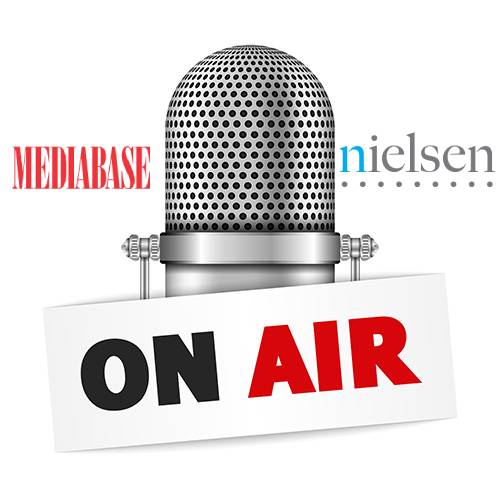 Well, it’s not really new, it’s about ten years old, but it hasn’t really worked successfully, so it seems new. It appears that some folks who have money to spend, or relationships with independent radio promoters, are trying to increase their spins at urban radio in the off-chance that a major label will sign them based on their seemingly meteoric climb on the Media Base or BDS charts. I have yet to see this tactic work successfully for an urban artist.

Over ten years ago, Universal and Atlantic set up “research departments” with the sole intention of finding what’s new and hot on the streets around the country. The labels believed in this so little, that they invested very little money in doing this. They didn’t supply key A&R folks with travel and entertainment budgets, or even corporate credit cards allowing them to travel from city to city investigating the music scene. But they did set up cubicles with phone lines and supplied hungry interns and staff with access to BDS, Media Base, and Soundscan, forcing them to call around to analyze the level of buzz for anyone hitting the radio or sales charts.

As new artists hit the charts, skilled A&R assistants call around the region to locate the artists. The goal isn’t necessarily to sign the artists, it’s just to make contact so that in the off chance that the artist breaks out, they already have a working relationship with that artist. Asylum took it a step further in 2004 and began signing some of these folks early to what I call “watch and hold deals.” They sign the artist and offer the potential to “upstream” down the road, if they begin to pop in a way that makes meaningful financial sense for WEA. Thus far, the first releases of Paul Wall and Mike Jones were successful upstreams at Atlantic and Warner Bros, respectively.

Asylum (and its Universal competitor, Fontana) is a great idea as an incubator for sub-labels or as a home for artists destined to never sell more than a few hundred thousand CDs on a limited budget. As an incubator, the sub-labels could focus on artist development and pass off the artists to the major label parent company at a point when it makes financial sense to have the power of a major label behind them (meaning the ability to sell upwards of about 350,000 CDs on a release). It gives artists the chance to recoup selling less CDs using smaller budgets. Some artists can eek out a nice career without ever seeing Gold or Platinum status.

Around the country, unsigned artists who are either too lazy to build a substantial buzz, or who lack the knowledge or proper funding to do so, turn to trying to impact radio with a hot single in hopes of attracting a major label record deal. They’re hoping that by having 200+ spins a week at numerous stations within the region that they will be able to fool the major labels into thinking that the artist is so hot that they have a break out hit. They are most often trying to manipulate the appearance of a hit record, or are deluded into believing that they have a hit record.

On the major label side, once a song hits BDS or MediaBase, the major label begins to research it. They call the radio stations, local DJs, local street teams, retail stores in that area, and their regional staff members, and they ask about the song and the artist. They hope to use their relationships to find out about the artist. They call around locally about the artist and then widen their calling range to see just how large the regional buzz expands, if at all.

This feedback either keeps the artist on their “watch list” to see if something develops naturally, or they move on to other artists in other areas. Of course the artists never know this. All they know is that Corey from Universal called or Aaron from Atlantic reached out, and they think a deal is in the near future for them. It rarely is. With the amount of hating that goes on in this industry, it is a miracle that any artist is given a rave review by local and regional people. It seems that everyone has their own artist that they are trying to push (almost always for financial gain).

The down side for an artist to attempt to get a deal with radio spins is that acceptance at radio doesn’t necessarily translate into CD sales and labels know this. Remember, labels do this for a living and have for many years. There is a very good chance that they have seen it all before since you are not the first person to ever try to get a record deal. They have a multitude of artists signed to their label that they are working at radio. They know from experience that one mediocre song, or even one very hot radio hit single, doesn’t guarantee CD sales. They have hoards of examples of this lesson: D4L’s “Laffy Taffy,” The Shop Boyz’s “Party Like A Rock Star,” DJ Webstar’s “Chicken Noodle Soup,” etc. In fact, they have no examples of this tactic actually working well.

The same can be said for MySpace page hits. There is no direct correlation between someone who is willing to visit your page for free and listen to your song for free, with someone who is willing to spend $16.99 for a full length CD or download of all of your songs for 10 bucks on their credit card. This is why more labels do not give deals to artists who are in the top of the MySpace page hits or to artists who have the most friends. A MySpace page, just like radio spins, is one small necessary piece of your marketing pie, and should be treated as such.

There is no easy way to get a deal. I wish there was; I’d own an island of my own by now if there was an easy way since I have such a successful track record of doing such good deals. There is no way to bypass hard work and a strong grind. There is no way to compensate for the lack of enough funding to build a proper buzz to prove to the major labels that the risk in signing your artist is less than if they sign another. If it was as easy as spending $50,000 at radio, don’t you think every dopeboy or real estate investor over time would have a successful career for their artist or themselves?

The goal, as I see it, is not just to get signed to a record deal. The goal is to have a successful career in the music industry as an artist who sells CDs that leads to other income producing opportunities such as TV and film appearances, endorsement deals, touring opportunities, merchandising income, publishing income, etc. So the goal is really to get signed to a successful record deal where you are a priority at that label, and at a label that has a track record of success with the type of music you make. If the goal is to just get a deal, you can sign to Lil BoBo down the block who just printed up cheap business cards at Kinko’s claiming to be a record label. If your goal is to get a good deal, where your record actually comes out and has a proper push by the record label because you will most likely sell more CDs than other artists signed to that label, well, you’re going to have to do a hell of a lot more than get a couple hundred spins at radio.

Just like a woman can’t unzip her shirt just a little bit and expect to attract a husband solely by showing cleavage (there are just too many t--s out there to choose from. LOL), an artist can’t tease a label into signing them with a few good looking radio spins. It takes relationships, time in, a super strong buzz, and showing and proving that you are worthy to get to that next level.

Bear in mind that the labels are not stupid. They know a one hit wonder when they see one. If your single does take off at radio, they will be more than happy to dump money into that single and collect the ringtone and single download money. Publishing is where the money is in this business! But don’t expect it to go much further.

If you think it’s hard to get a record deal when you are unknown, just wait until you see how difficult it is after you’ve had one hit record and nothing to follow it up. “One hit wonder” is an impossible title to live down, even if you may have had other songs and the label just dropped the ball. No label on earth looks at that. There are too many other, less risky projects for them to take on that guarantee a return on investment in this industry. Be that project!!

* A huge apology to all of the radio promotion people who make a fantastic living selling the dream that an artist can get a record deal from buying spins through you guys. Not to worry, most folks won’t take heed to this advice. You’ll still be able to rock that brand new Mercedes and score that 5,000 square foot home with the heated pool! 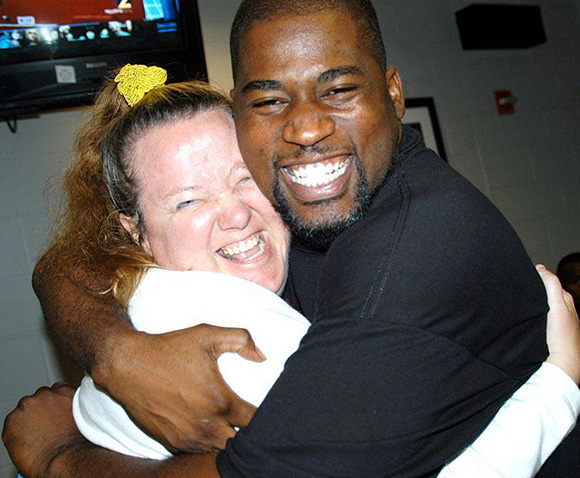