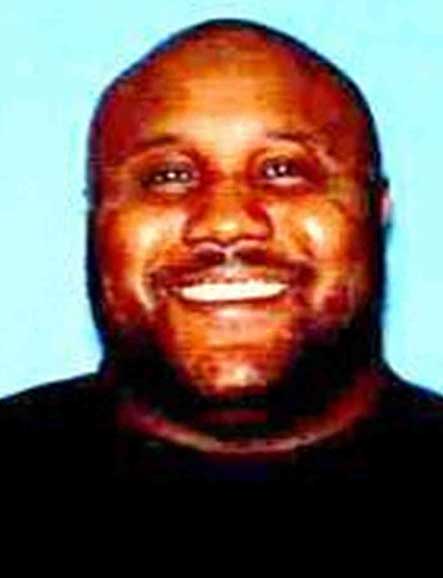 A Former LAPD officer and U.S. Navy reservist is a suspect in the double murder of a women’s college basketball coach and her fiance, along with the shooting of 3 cops, which left one dead.

The suspect in the couple’s killing, Christopher Jordan Dorner, 33, an ex-Los Angeles police officer himself, is also wanted in the shooting of 3 police officers, killing one of them who died from the gun shot wounds.

A manhunt for fired officer Christopher Dorner was first launched for the killing of the couple, then later for killing a Riverside officer and wounding another early Thursday, shortly after shooting at two LAPD officers in the nearby city of Corona, grazing one.

Beforehand, the fired officer wrote a letter of his planned “warfare” against the LAPD.