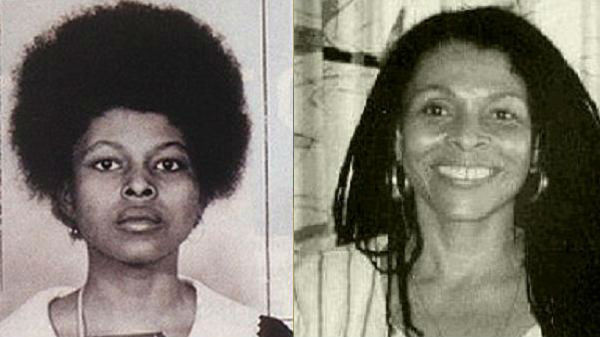 Today (May 2, 2013) marks the first time that the FBI has added a woman to its Most Wanted Terrorist List. That woman is Assata Shakur, the step-aunt and sometimes called godmother of the deceased hip-hop icon Tupac Shakur, stepson of her brother Mutulu Shakur.

Assata Shakur, 66, born JoAnne Deborah Byron, later named JoAnne Chesimard through marriage, a former member of the Black Panther Party and Black Liberation Army, was convicted in the May 2, 1973 killing of a New Jersey police officer during a shoot-out after a traffic stop that left one member of her party dead also and left her shot twice.

Assata Shakur is believed to have been living in Cuba since 1984 with political asylum. 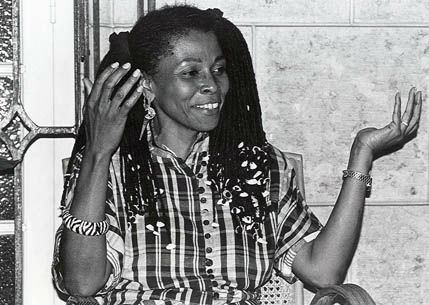 I am a 20th century escaped slave. Because of government persecution, I was left with no other choice than to flee from the political repression, racism and violence that dominate the U.S. government’s policy towards people of color.

In addition to placing Assata Shakur on the Most Wanted Terrorist List, the FBI are offering a reported $2 million dollars for her capture.