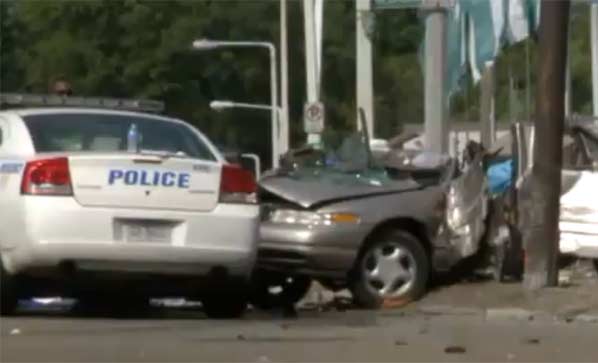 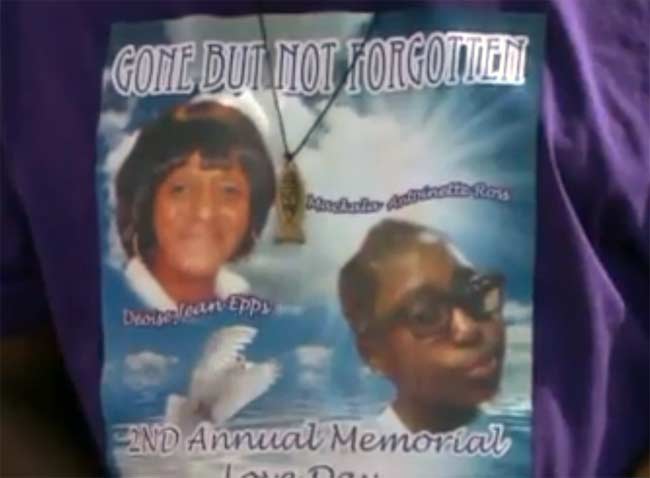 A family of a Memphis mother that was killed along with her daughter by a Memphis Police officer are seeking justice.

Reportedly, a police officer was driving excessively fast through the Memphis streets when he collided with Delois Epps, who was driving with her 13 year-old daughter Mackayla Ross.

The impact of the crash killed both Epps and her daughter.

It has been two years since the two lost their lives at the wheels of a Memphis Police officer.

Alex Beard was the officer behind the wheel, who was driving 90 MPH with no police sirens or emergency lights.

It is now the two year anniversary of their death and their family is still seeking justice regarding the death of Epps and her teen daughter.

Beard served 6 months in the death of the two victims and is currently out of prison which the family believes was just a slap on the wrist.

Watch more regarding the deaths of Delois Epps and 13 year-old Mackayla Ross, who were killed by officer Alex Beard.