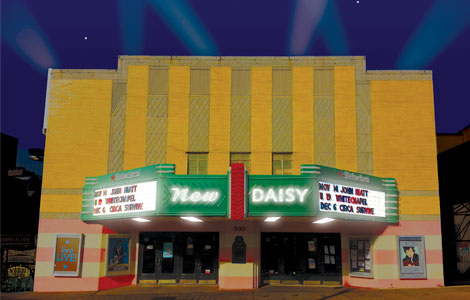 Live Nation, reportedly one of the largest concert promoters in the country, is coming to Memphis, TN to bring new concerts to Beale Street.

Downtown Memphis, TN is set to be the place for new concert bookings following a new partnership between New Daisy Theater and The Palace with Live Nation.

The news was announced on this week that Live Nation would be bringing the concerts to the newly renovated historic theaters which are set at the east end of Beale Street.

The New Daisy Theater is stated to have a capacity of 1100 with The Palace having up to 2400.

Though the theaters aren’t the capacity of a convention center or large forum, the historic venues are set to become the new place for national concerts.