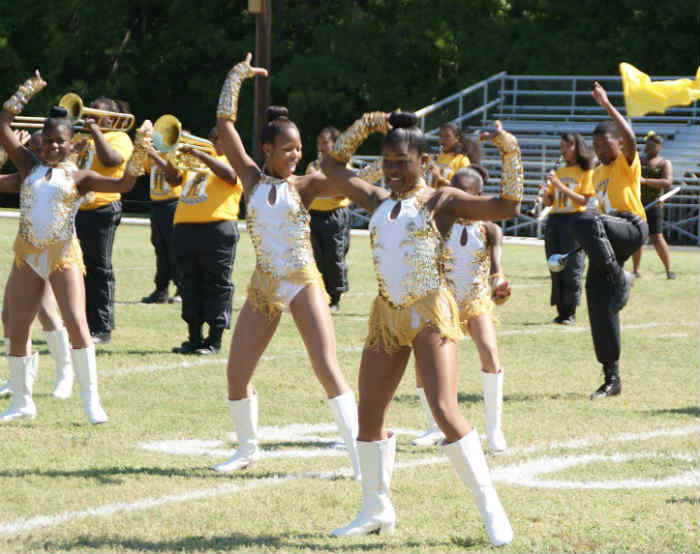 It’s all about the 2014 Southern Heritage Classic this weekend in Memphis but that is not the only Memphis events going down in the M-Town.

If you’re looking to have a good time but not necessarily interested in the Southern Heritage Classic weekend of events then we’ve picked a few things to do and places to go in Memphis including a few Memphis festivals popping off in the city this weekend.

As always, hope you enjoy your weekend out in the M-Town, be safe!

September 12, 2014 – Southern Heritage ‘Classic Comedy Jam’ — Get your laugh on with Lavell Crawford, Dominique, Cocoa Brown and Jammin Jay Lamont at the Orpheum Theatre. The laughs start at 8PM. 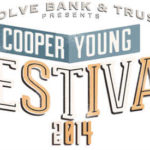 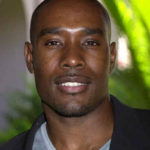 September 13, 2014 – Morris Chestnut at Southern Heritage Classic ‘Verizon Tailgate’ — Ladies get ready there’s ‘a man’ in town and he’s tall, dark and handsome. Actor Morris Chestnut from the movie “The Best Man,” “Like Mike” and “Think Like A Man” is in town and will be at the Verizon Tailgate in Germantown for the Southern Heritage Classic on September 13th.

September 13, 2014 – Southern Heritage ‘Classic Football Game’ — The arch football rivals Jackson State University and Tennessee State University will be going at it on the field at the Liberty Bowl Memorial Stadium for the Southern Heritage Classic football game on Saturday, September 13th, featuring an Autozone half-time show and Classic 5th Quarter fireworks by Pyro Shows and battle of the bands.

For more events or to add your events, visit www.memphisrap.com/events.

Things to Do in Memphis