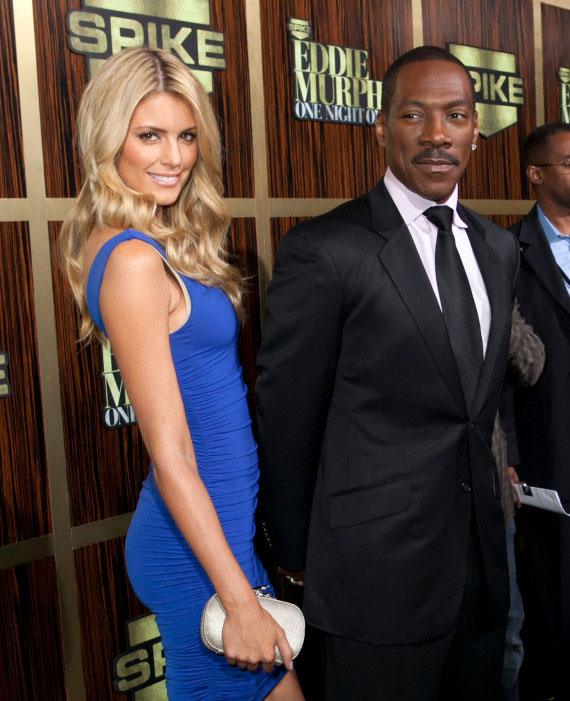 Eddie Murphy was photographed in pictures ‘coming out’ with his new Australian model girlfriend Paige Butcher this Friday in Beverly Hills, California and the hot new couple are setting the internet on fire! 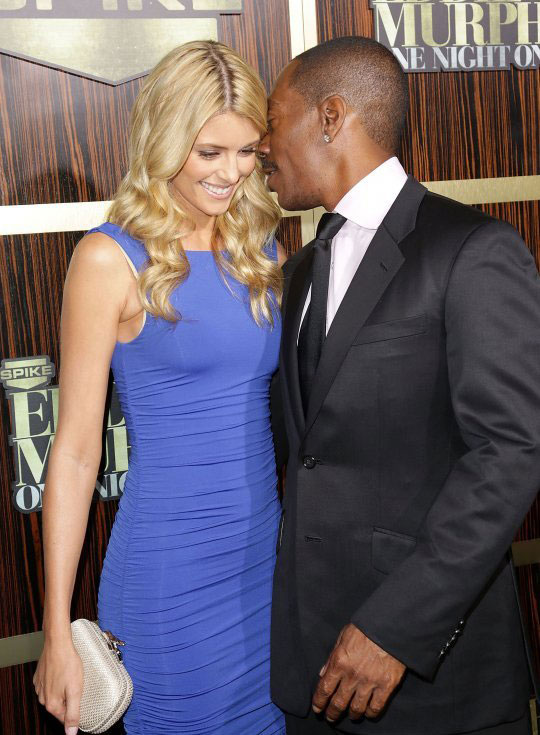 Murphy and Butcher were spotted and photographed out at Spike TV’s “Eddie Murphy: One Night Only” tribute.

Murphy, 51, has been spotted out with the Aussie model, 33, on other occasions during the past month such as at Mastro’s Steakhouse in Los Angeles in September. 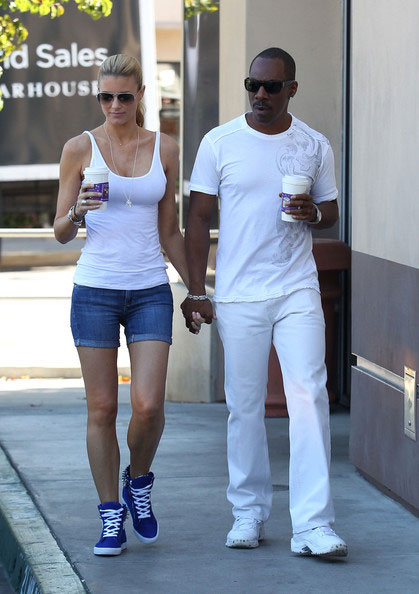 Yesterday, the couple – Eddie and his model girlfriend Paige Butcher – stopped by Starbucks with in Studio City, CA on November 5th, 2012.

Eddie Murphy and Paige Butcher are the newest hot celebrity couple heating up the internet.

Eddie Murphy says he’s retiring and just now wants to talk about and remember the ‘good ole days,’ but from the looks of his new girlfriend, that’s not all!