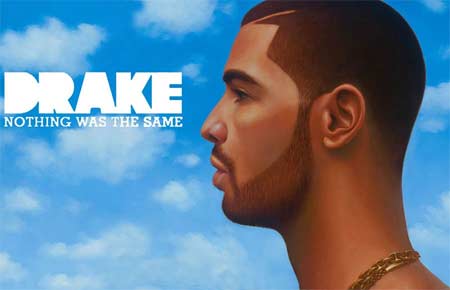 Rapper Drake took the #1 spot on Billboard 200 with his latest album Nothing Was the Same with 658,000 copies sold its first week.

The Cash Money/Young Money artist became the second-largest sales week of 2013, according to Billboard after numbers were tallied and revealed on October 1st.

Drake, who has ties to Memphis due to his musician father, comes behind Memphis’ own Justin Timberlake, who released his album The 20/20 Experience in March and managed to tally up 968,000 copies sold.

Nothing Was the Same, Drake’s third studio album features the singles “Started From the Bottom” and “Hold On.”