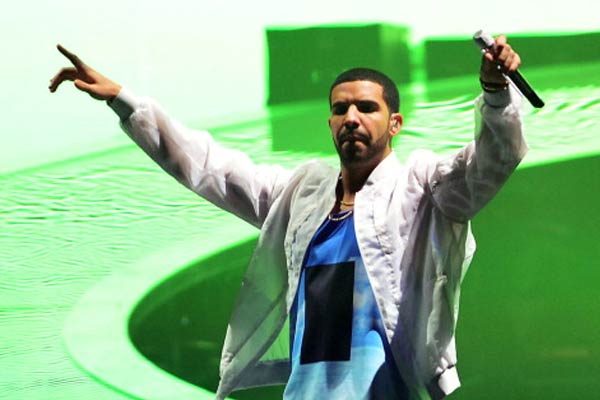 Rapper Drake is facing a lawsuit by a concert promoter for allegedly backing out of shows he was paid to perform in Chicago.

The OVO rapper and entrepreneur who also heads up OVO Touring company allegedly agreed to perform two shows at the cost of $250,000, but reportedly canceled the shows after receiving half of the payment.

Reportedly, the concert promoter alleges that OVO promised to return the money but later said it was spent on expenses.

Three months later, Drake apparently performed at a nearby venue with a different promotional company that brought in a reported gross of $300,000 to $1 million in concert tickets gross sales.

The original promotional company alleges that they made their agreement before Drake became so popular as he is today and that drove the rapper to ask for a higher price after their agreement had been made for a music performance set for March 2012.

The promoter is seeking to sue Drake for a little over $200K to recoup what they allegedly paid out plus court costs.