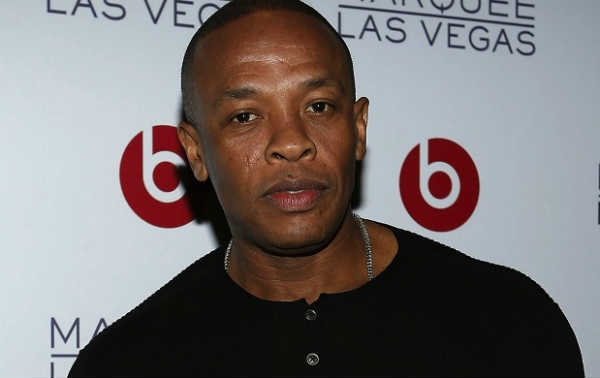 Ever since news broke of NBA team owner of the L.A. Clippers, Donald Sterling, being banned from the NBA, news has been surfacing about possible sell of the team to various people.

Names like hip hop music mogul P. Diddy, Rick Ross, Oprah Winfrey and even boxing champ Floyd Mayweather have come up in news for possibly being interested in the NBA team.

Reportedly, Dr. Dre has shown interest in buying the team which may be sold since the banning of current owner Donald Sterling from the NBA.

The L.A. Clippers team has been reported between a range of $800 million up to $7 billion in value in news reports.

As reported on MemphisRap.com, Donald Sterling was thrown into the saucepan after his alleged girlfriend/mistress V. Stiviano reportedly recorded audio of the two having a conversation in which the man on the audio, believed to be Donald Sterling, told the woman, believed to V. Stiviano, to no longer bring black people to NBA games with her.

Following the audio leaking online, the Clippers team threatened to protest but the NBA commissioner laid out a punishment of a $2.5 million dollar fine and banished Sterling for life from the NBA.