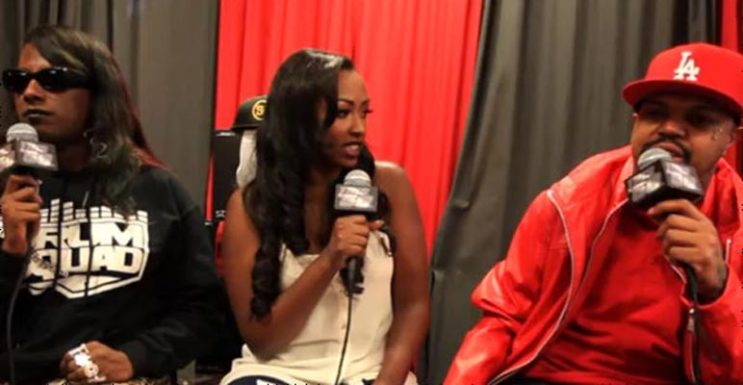 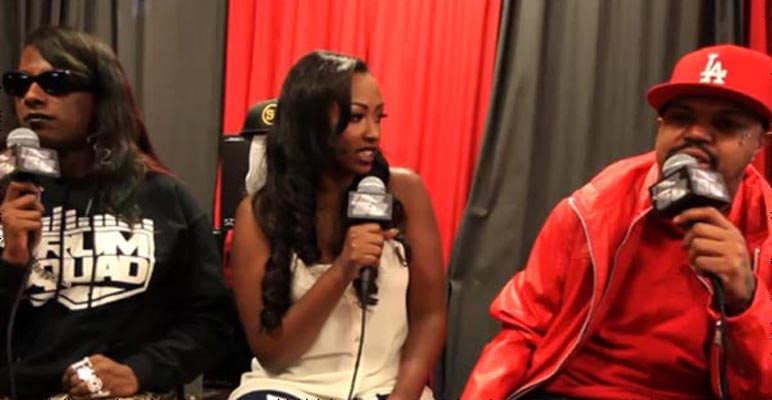 Memphis rap artists DJ Paul and Gangsta Boo, of Da Mafia 6ix, reveal whether they had an intimate relationship (bumped uglies), the well-being of Crunchy Black and more in an interview with ThisIs50’s interviewer Ashlee Ray.

DJ Paul, who is always entertaining and gave out a burp during his interview, mostly humored us with his responses as Boo talked about having tunnel vision when it comes to other rap artists.

The two agreed that the current rap game is “whack” and that they rarely even listen to any rap at all.

When Gangsta Boo and DJ Paul was asked what do they listen to, Boo blurted out Alanis Morissette as her choice of music listening pleasure alongside old Three 6 Mafia.

As the pair sat representing Da Mafia 6ix clan, they talked about Koopsta Knicca singing being like Chucky whispering his infamous spell. The conversation suddenly veers toward DJ Paul’s p---s size being like a Subway sandwich.

The rapper says, “It’s the length of a six and the width of a twelve inch” after Gangsta Boo says her homegirl knew exactly what DJ Paul has to offer.